For some reason, in the new authorized biography of Steve Jobs. Jobs felt the need to bring up Mayer, saying he’s “out of control” and possibly “blowing it big time,” without providing context or details. Whatever’s wrong, it must be serious — if one the 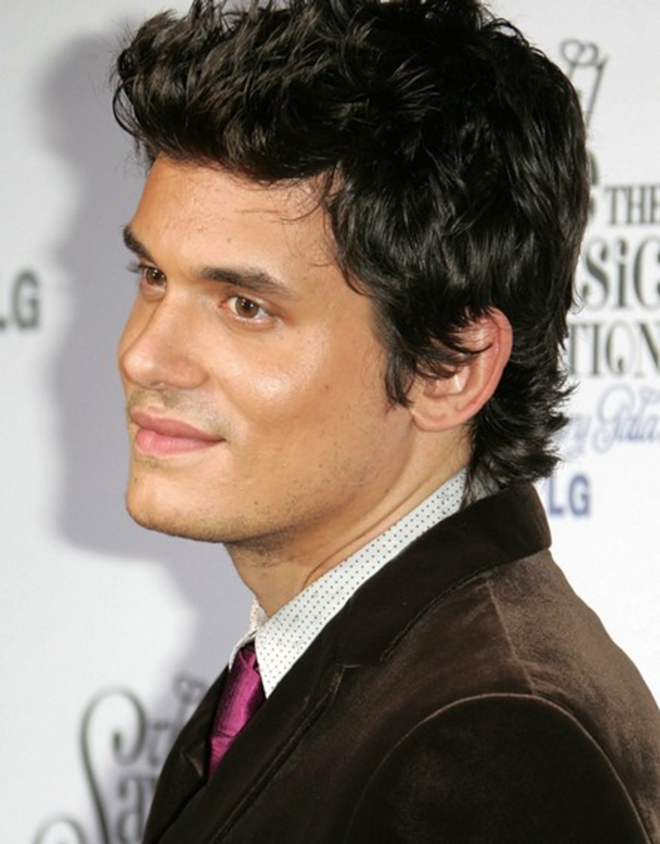 Last week we told of the generosity of Limp Bizkit’s Fred Durst, who kindly writes his own punchlines now (calling his potential disaster of a sitcom Douchebag — that’s a stand-up dude). This week, a Saturday Night Live commercial parody came to life when troubled Stone Temple Pilots singer Scott Weiland released a Christmas album. Weiland leaves his drug struggles behind and takes us to a winter wonderland with The Most Wonderful Time of the Year, a crooner-style X-mas spectacular that, alas, features only “classics” done very straightforwardly, sort of like a tattooed, red-eyed Michael Buble, except on the bewildering Bossa Nova and Reggae renditions that close the collection out. Because the world really needed a version of “O Holy Night” that’s better to listen to while high. The general consensus? Better than Layne Staley’s All I Want For Christmas Is One Fucking Non-Collapsed Vein; not as good as Ol’ Dirty Bastard’s Beeatch, Where My Presents At?!?

The new authorized biography of Steve Jobs includes several passages related to music, a hardcore passion of the Geek God’s. It’s interesting to read about Jobs’ fascination with musicians, from bonding over Bob Dylan bootlegs with Steve Wozniak (who’d later help him launch Apple) to dating Folk singer (and Dylan ex) Joan Baez to arguing with Bono over Apple’s name placement on a charity iPod. But the strangest name-drop, amongst these musical icons (and political ones like Presidents Obama and Clinton) has been John Mayer. For some reason, Jobs felt the need to bring up Mayer, saying he’s “out of control” and possibly “blowing it big time,” without providing context or details. Whatever’s wrong, it must be serious — if one the world’s most brilliant innovators and important figures sees fit to posthumously call you a dick, it’s time to do some serious personal inventory.

As sensationalistic as some of the details of original KISS guitarist Ace Frehley’s autobiography might seem, hardly any of the tantalizing teasers that have been making the press/tabloid rounds are even remotely surprising. Unsurprising revelation No. 1: Gene Simmons is an asshole. In the book, No Regrets (due in stores Tuesday), Frehley says the long-tongued bassist reduced his daughter (18) to tears by telling her she’d been cut from the movie Detroit Rock City, a role she’d just flown cross-country to shoot. Unsurprising revelation No. 2: Gene Simmons is a pig. Frehley writes that when he roomed with the current reality star, Simmons would mindlessly, constantly spit loogies on the carpet. Unsurprising revelation No. 3: Gene Simmons is disgusting. “We all opened our beds to companionship on a regular basis,” Frehley writes, “but somehow Gene was the one who would end up with bugs in his bush.” But the book seems to bring up more questions than answers. Namely, “Ace Frehley remembers enough about his life to fill an entire book?”