Will Hoge plays the Southgate House Revival on Nov. 20. 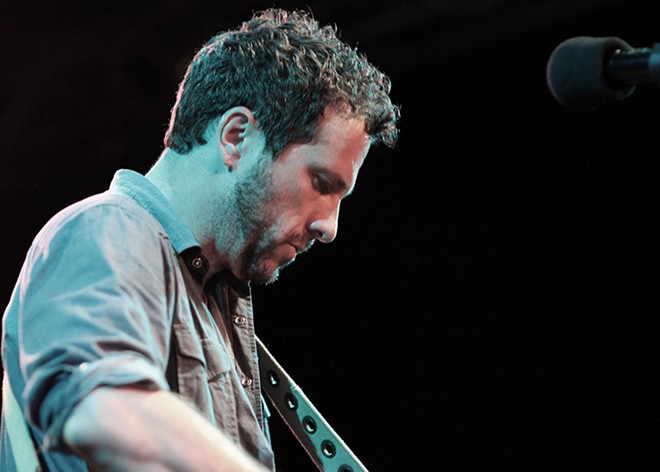 Photo: Tsyp9, Wikimedia Commons
Will Hoge will perform at the Southgate House Revival on Nov. 20.

After John Prine’s tragic death from COVID-19 in 2020, it became clear just how much impact he had on the roots community as a whole. Will Hoge, the Nashville-based singer/songwriter, attests to his songwriting hero’s influence with the crackling “John Prine’s Cadillac”, the first single off his new record, Wings on My Shoes.

With over 20 years of experience and 12 records, Hoge long ago achieved veteran status in the Americana world. He was even nominated for a Grammy for his song, “Even If it Breaks Your Heart,” covered by the Eli Young Band — which soared to the first spot on Billboard’s “Hot Country Songs” chart in 2012.

Known for his fearless perspective and politicized songwriting on record, Hoge lightens the tone and personalizes his storytelling approach on Wings on my Shoes. But Hoge is no folkie; most of his songs feature his three-piece combo with raucous, electric guitar and mid tempo pacing, at times reminiscent of Steve Earle and his blue-collar, country rock.

Hoge describes the exuberant inspiration of the single to dittytv.com. “I was at a red light in Nashville, and look over and there’s this shiny Cadillac with John Prine behind the wheel. He’s tapping the steering wheel, with a shit-eating grin, and the music barely audible through the window.  I thought, now what in the hell is John Prine listening to that brings him that much joy.”

Will Hoge plays the Southgate House Revival on Nov. 20 at 8 p.m. Dave Hause is co-headlining the tour. Doors open at 7:30 p.m. Info: southgatehouse.com.