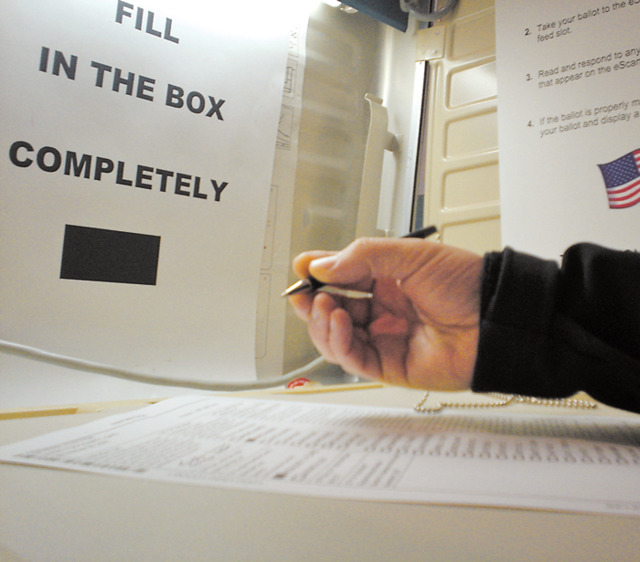 The Nov. 6 election was a mixed bag for both Democrats and Republicans. The latter crushed it on the state level, with Republican Mike DeWine grabbing a decisive four point victory over Democrat Richard Cordray to take the governor's office. Other statewide races followed suit, leading to a Republican sweep.

While voter turnout in Hamilton County set records for a midterm election, much of that turnout came in more conservative parts of the county, leaving Pureval and Schiller short of the large swells of liberal voters here they needed to overcome big advantages by their opponents in redder, more conservative rural and suburban areas outside the county.

Other states around the country saw big wins for Democrats, who gained more than 30 seats in the House of Representatives and took back a majority there after several years of Republican control. Democrats also won seven governor's races in places like Wisconsin, where long-time Republican Gov. Scott Walker was ousted.

Democrats had a big night in Hamilton County, winning a surprise race for Republican Chris Monzel's county commission seat and two more seats in the Hamilton County Court of Common Pleas. Former Forest Park Mayor Stephanie Summerow Dumas' victory over Monzel makes her the first African-American woman to hold the position, and means that Democrats control all three seats on the board that sets the county's $241 million budget.

Voters also sent mixed messages on the city level, approving a return to two-year Cincinnati City Council terms, the ability for council members to meet privately in executive session on some issues and limits on campaign finance contributions from LLCs.

Much more about all the races and issues Hamilton County voters considered below, as well as a breakdown and analysis of voter turnout across the county.