The protest will start at noon at Washington Park 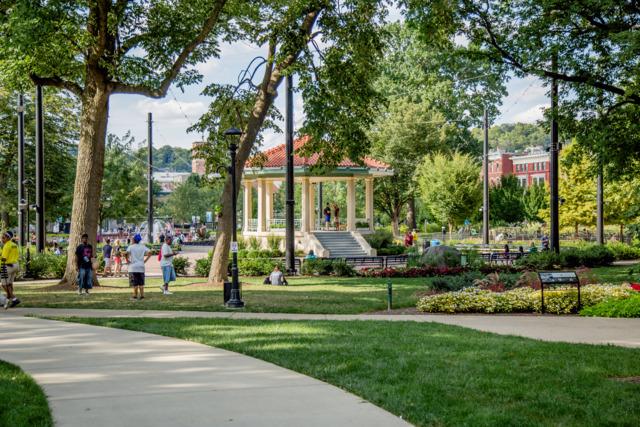 “The People of Cincinnati, PEACEFUL PROTEST,” organized by Harold “DJ HD” Douglas, will take place at noon at Washington Park (1230 Elm St., Over-the-Rhine) on Saturday, May 30.

May 24, 2020, the Black Community suffered the loss of a brother, son, father and friend, George Floyd. Floyd’s murder knelt on his neck for at least seven minutes while he was handcuffed and lying face down on the road. This includes the four minutes after he stopped moving. That devastating loss has been felt around the nation by the Black Community, who no longer want to be target practice.

“As a black man you cling to your dignity and self respect in order to tell yourself you matter in a world that doesn’t really care about you. Then when you encounter police you have to immediately abandon that same dignity and self respect that brought you whatever mental stability you have, to protect your life," said organizer Douglas about the rally.

They are asking everyone who attends to please wear a face mask/covering and gloves to maintain safe COVID-19 protocols.

*A previous version of this story included the names of others as organizers. DJ HD is now the only organizer of this event.