“Survivors are put in more unsafe situations when they don’t have options and choice."

Making pregnancy the only option for women in Ohio evokes thoughts of “reproductive coercion” for those who work with domestic violence survivors.

Advocates fighting against domestic violence say the use of pregnancy-only messaging – including calling pregnancy resulting from rape an “opportunity,” as one Ohio abortion bill sponsor did – could keep Ohioans in abusive relationships.

“Survivors are put in more unsafe situations when they don’t have options and choice,” said Leah Stone, training coordinator for the Ohio Domestic Violence Network.

Rossford resident Rachel Misao could have had that experience after marrying her first husband. She said the relationship turned into an abusive one, and she found herself pregnant and weighing her options. She chose abortion, and harbors no regrets as she lives her life with her second husband and three kids.

“I’m not stuck to [her first husband] at all; I don’t regret that at all,” Misao told the Ohio Capital Journal. “This abortion thing allowed me to have the life that I have now.”

Pregnancy can be a “potentially very dangerous time” for those in abusive relationships, and can be a type of control used by a partner, according to Stone. Even those that choose to keep the pregnancy risk health issues for them and the fetus if domestic violence continues.

In 2019, the Centers for Disease Control and Prevention (CDC) reported between 3% and 6% of pregnant women in the U.S. experienced physical domestic violence, but some clinical studies show a higher prevalence, between 11% and 28%.

Research from Case Western Reserve University on pregnancy and domestic violence showed physical, psychological and economic impacts from pregnancy amid an abusive relationship.

Those who experience domestic violence during pregnancy “are twice as likely to miss prenatal appointments or initiate prenatal care later than recommended,” according to the study.

“Domestic violence during pregnancy and in the postpartum period has been associated with depression and post-traumatic stress disorder,” the researchers stated in a research brief.

Infants can also end up with health problems, such as low birth weight, and even the risk of perinatal death.

ODVN works in “survivor-defined advocacy,” which is a process led by the survivor, allowing them to establish their own goals.

With legislation to ban abortion actively being considered in the Ohio legislature, and the path open if the U.S. Supreme Court makes abortion rights a state-by-state decision, choices may be limited, therefore survivors could lose opportunities to get help.

“When they have less choices, we really take away options that they may need to promote their safety and the ability to get away,” Stone said.

The impact to care – through a reduction in clinics who provide health screenings and other services along with abortion, and a lack of access all together – could exacerbate existing disparities in low-income groups and people of color, for example.

“Some of the people who are actively working to limit people’s access to abortion, those aren’t the people; their partners, their daughters … aren’t going to have a problem with getting access to a legal abortion,” Stone said.

Workers in the domestic violence and social services realm are nervous about the future of their work in the state, because of the criminal charges placed in abortion bans, including misdemeanor charges that could be leveled for the “promotion” of abortion.

“It’s a scary time for anybody who can get pregnant, and it’s a scary time in the social services fields because we don’t know what we can say, and kind of what’s allowed,” Stone said.

Systemic change is needed in the state and the nation in terms of abortion and domestic violence, but bans and health care regulation are not the ways in which it should be done, Stone said.

“Regardless of policy and legislation, at the center of all of it is, we still have to figure out what that means for supporting survivors,” Stone said.

For Misao, being a survivor meant helping her daughters understand their options, and spending the last five years escorting others into clinics.

She hopes the possible overturning of Roe v. Wade brings new life to those wanting to support community members in need of options.

“This might be the kick in the butt that we all need to realize that rights are not just given to us,” Misao said. “It’s going to take putting our big-girl and big-boy pants on and using the system that we have to make it work for us.” Guest Commentary: Abortion Restrictions Will Affect Ohio's Poor and Minorities Unequally: The 1973 legalization of abortion resulted in many fewer unwanted children and, as that cohort came of age, a lot less crime, one study says. 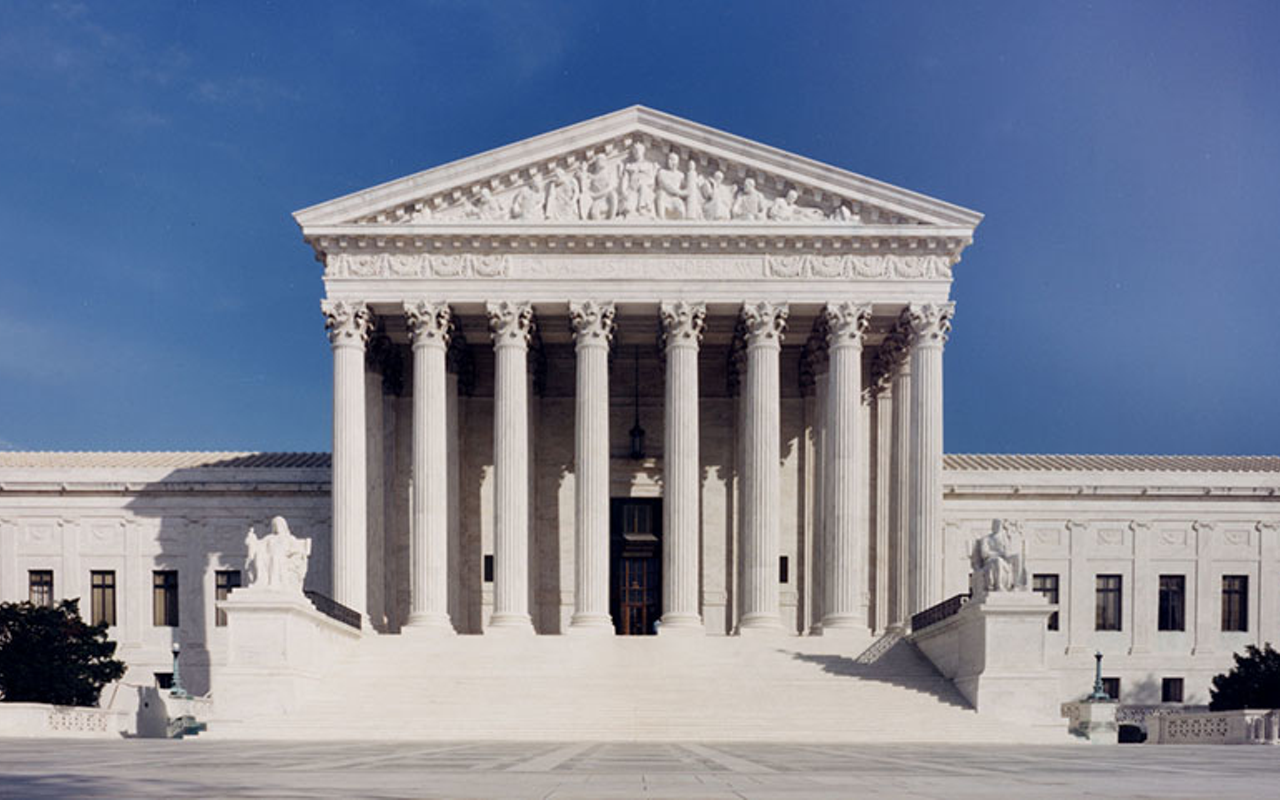