Another Spike in Overdoses in Hamilton County Claims 11 Lives

The deaths are likely part of a larger statewide surge that has killed 49 in Ohio over the last two weeks. 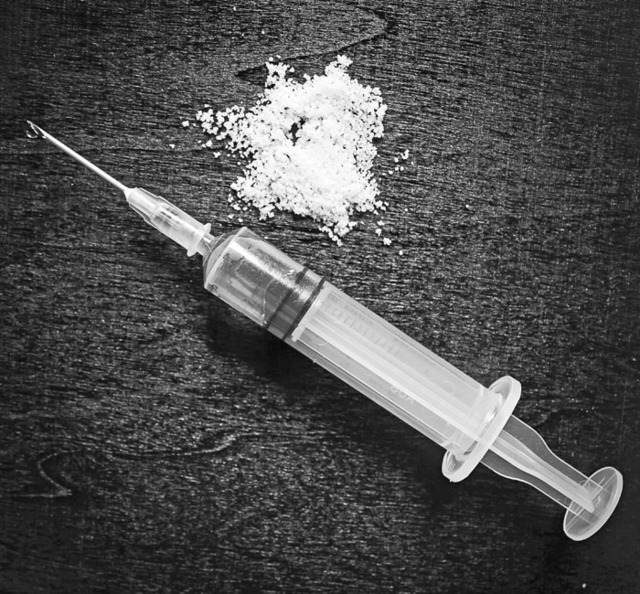 Another spike in overdose deaths hit Hamilton County over the past few days, killing 11 people between Friday and today.

Those deaths may be the result of additives in cocaine, officials say, though toxicology tests will present a more complete picture.

The latest surge in overdose deaths comes after seven people died of overdoses in Hamilton County between May 18 and May 19. Those deaths were believed to be related to fentanyl, a powerful synthetic opiate dealers often use to cut other drugs.

In the past two weeks, 49 people have died from similar suspected overdoses across the state. Cuyahoga County, where Cleveland is located, saw 10 overdose deaths that weekend and another eight deaths over memorial day weekend. Coroners believe that fentanyl in cocaine likely played a role in those deaths.

"The recent spike in overdose deaths, which has also been noted across Ohio, is still likely related to fentanyl," Cuyahoga County Medical Examiner Thomas Gilson said in a May 23 statement about the increase in overdoses. Gilson issued a public health alert yesterday.

Mixing fentanyl with non-opiates like cocaine makes both drugs more dangerous, medical experts and law enforcement officials say. Habitual cocaine users may not have a tolerance to opiates, making them even more susceptible to overdoses from fentanyl. And non-opiates in the mix could make anti-overdose medications like Narcan much less effective.

The Hamilton County Coroner's office has said that it won't be totally clear what is causing the overdoses until toxicology reports have been completed in those cases — a process that could take weeks.

Fentanyl has been detected in some drug seizures recently, law enforcement officials say, but so have other, non-opiate additives. Several of the overdose victims in Hamilton County did not respond to Narcan, leading officials to believe that other drugs may have played a role in their overdoses.