The bill will prevent trans student athletes from sixth grade through college who identify as girls or women from playing women’s sports.

Photo: Lars Bo Nielsen/Unsplash
Beshear can veto the bill, but the Republican supermajority in both chambers of the General Assembly will have the ability to override it.

Ignoring the pleas of child trans athletes that had previously testified before the General Assembly, Kentucky lawmakers voted on Thursday to send their anti-trans sports ban bill to Gov. Andy Beshear.

The Senate voted 26-9 to concur with the House version of the bill, which will prevent trans student athletes from sixth grade through college who identify as girls or women from playing women’s sports. The House version is stricter than what the Senate originally passed, which only banned trans, women-identifying athletes up to 12th grade.

Sen. Max Wise (R-Campbellsville), who co-sponsored the bill, conjured up some yet-to-be-heard-from supporters of the bill in his floor speech.

“If you’ve seen recently photographs of competitions that are happening, you’ll see that female athletes are also standing up to say ‘thank you’ for pieces of legislation like this,” he said.

Sen. Karen Berg (D-Louisville), who has a son who is transgender, testified on the floor that there have been no problems in Kentucky with trans girls playing sports.

“We have people in this room who are willing to take this issue up because they see it as a political positive for them regardless of the harm that it will cause children in this state — real-live living children — for their own personal political gain and expediency,” she said.

Previously, before the Senate Education Committee, one of those children, Fischer Wells, testified that the bill would prevent her from playing on the field hockey team that she helped create.

“I really don’t want this bill to pass, because I really want to play and it will be extremely detrimental to my mental health, as well, because, I know sports is a great way for me to cope with things,” she said.

The bill now goes to Beshear’s desk. He can veto it, but the Republican supermajority in both chambers of the General Assembly will have the ability to override it. 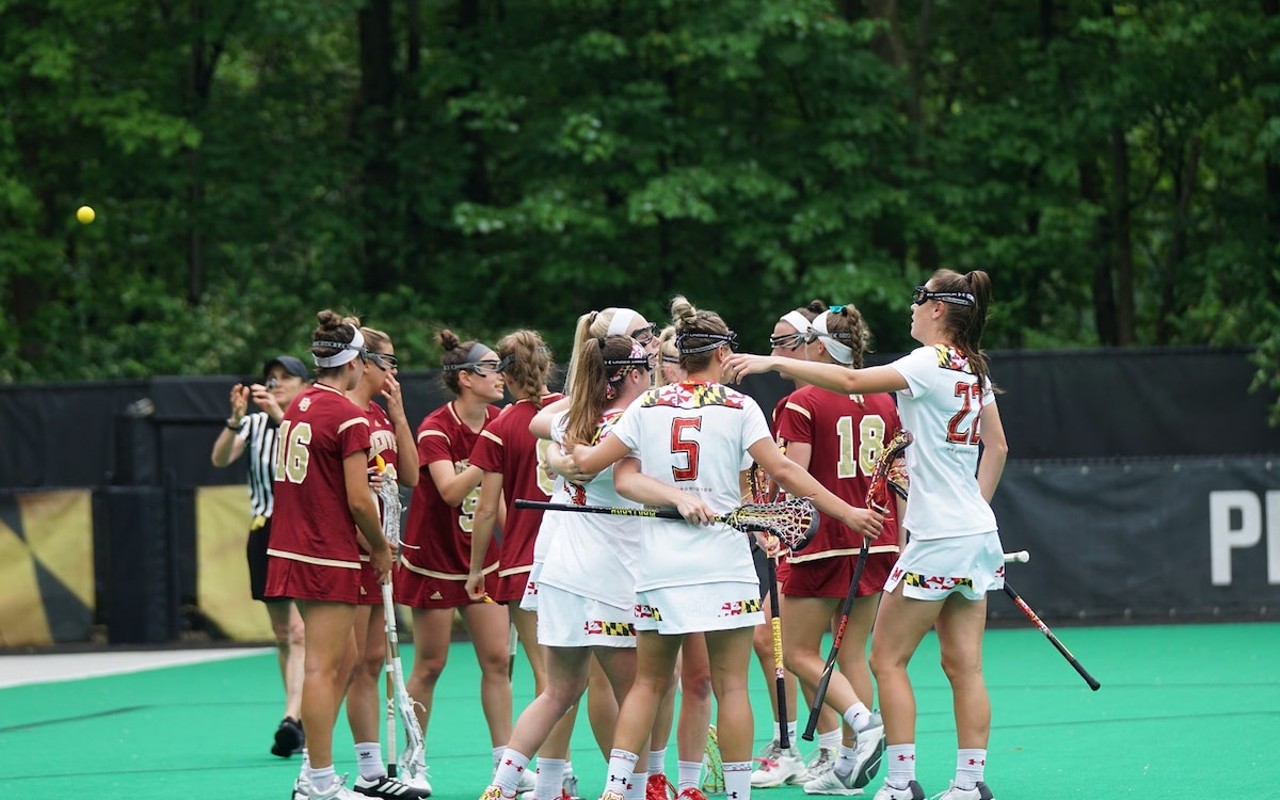 Kentucky Lawmakers Advance Anti-Trans Sports Bill Despite Heartfelt Pleas: The bill — which would affect elementary, middle school and high school sports — would require teams to be designated as “boys,” “girls” or “co-ed.”