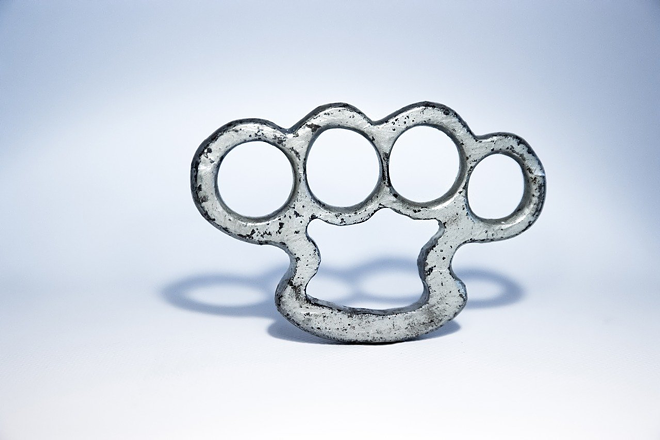 Prior law prohibited anyone in the state from carrying a concealed “deadly weapon” other than a handgun. House Bill 140 codifies into the law that knives, razors, or cutting instruments not used as a weapon do not count as a “deadly weapon.”

The bill passed on a nearly unanimous vote in the Senate (one Democrat opposed) and roughly on party lines in the House where five Democrats joined all Republicans voting in favor.

“This is a great day for Ohioans who no longer have to worry that they might be arrested under a dangerously vague state law for carrying a common tool, their pocket-knife, concealed in their pocket,” said Doug Ritter, an advocate and founder of Knife Rights, an advocacy group.

A powerful state law preempts cities or municipalities from imposing any gun restrictions on Ohioans beyond state and federal law. However, no such law exists for knives.

Six House Republicans have introduced a knife pre-emption law. To date, the bill has not yet received a committee hearing.

Last week, a “stand your ground” law took effect in Ohio, which removes the legal requirement that a person reasonably try to retreat from a perceived attack before responding with deadly force. Such legislation has been associated with modest increases in violent crime and disparate treatment in the criminal justice system on racial lines, public health research shows.