Applicants say they have trouble accessing the state's website, receive correspondence they can't open, or are notified of benefits that don't arrive. 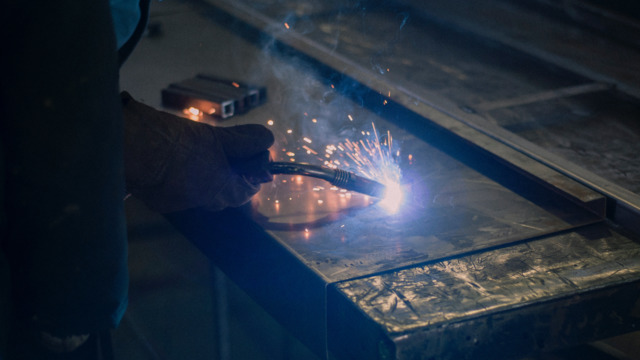 The crisis caused by pandemic coronavirus COVID-19 has triggered a record number of layoffs in Ohio as some businesses struggle to stay open and other non-essential establishments were ordered to close by Ohio Gov. Mike DeWine.

Now, as many of those workers file for unemployment benefits with the Ohio Department of Job and Family Services, they're finding website malfunctions, phone lines with hours-long hold times or no access to answers from a live ODJFS employee and other roadblocks.

ODJFS says that their office has increased capacity and call center employees as it tries to respond to a historic wave of unemployment applications. The department points out that since the crisis began, it has paid out almost $32 million to 105,000 claimants.

A number of applicants CityBeat spoke to said they experienced an array of difficulties in applying for or receiving benefits. Some couldn't log on to various parts of the website. Others were sent notifications that they had urgent communications on the ODJFS website but could not access them. Still others got notification that they received payments, but that those payments did not come in the mail or were not deposited in the accounts they designated for direct deposit.

A number of other applicants have taken to social media saying they have experienced similar issues.

"One day this past week we had our highest one-day total of initial jobless claims ever filed," ODJFS spokesman Bret Crow said. "The number of claims doesn't seem to be slowing down. Ohioans are experiencing a slow system trying to keep up with demand, just like every other online claims system across the country, so we are asking filers and callers to be patient."

To respond to the crush of new applicants, the state has beefed up its servers for the ODJFS website. That site was designed to accommodate 1,200 users at the same time. It can now handle 24,000 at a time, Crow says.

The process is also streamlined, ODJFS says. Those laid off due to economic issues related to COVID-19 can use a mass layoff number — 513-200-0180 — to file an expedited claim. And applicants filing unemployment claims won't have to show proof that they're looking for work during the crisis.

Ohio Lt. Gov. Jon Husted said today during a public briefing that the state is working as hard as it can to keep up with the demand.

"On the end that we're control of, while it's been slow, it hasn't gone down and has been functional," he said of website upgrades. "That is part of the challenge that we have. We're adding capacity."

Husted encouraged Ohioans to be patient and persistent in seeking benefits.

"Even if you get delayed in this, your eligibility will be backdated to the time you were eligible and you will receive all of the benefits you are eligible to receive when you filed," Husted said.