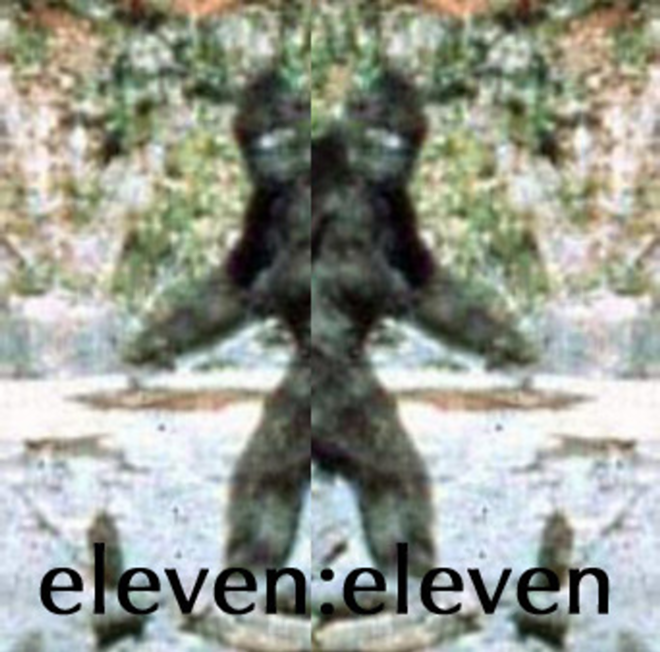 Northside record shoppe Shake It Records is celebrating 11.11.11 quite appropriately this evening, hosting a release party for a new CD by former Ass Ponys guitarist John Erhardt (who was with the Ponys from the start, from their "Okra years" up through their A&M Records debut). The project, dubbed "eleven:eleven," was written 11 years ago and recorded a year later with musicians Mike Bizzarri, Roger Holiday and Tony Engelman. Erhardt will perform songs from the project and unveil his new project with musician Mark Cretcher. The special (free) release show will also feature performances by Erhardt's former Ass Ponys bandmate Chuck Cleaver (now with Wussy) and Vache Fou. —-

The album will be issued in a limited, numbered run of 111 CDs, which are packaged in "vintage 1/4 tape reel-to-reel boxes" featuring a photo booklet and, like a box of Cracker Jacks, a surprise! The secret prizes "could be Ass Pony or other Cincinnati rock music memorabilia. Or it might just be a hank of hair." The album will be available at the show for, you guessed it, $11 (though we suppose they'd accept $111,111).

Showtime, of course, is 7:11 p.m. Click here for more on the recording project, including sound samples and purchasing info.