More than one-third of Kentucky students don't have adequate access to the internet at home, and it's estimated around 34% of households in the Commonwealth lack reliable internet access. 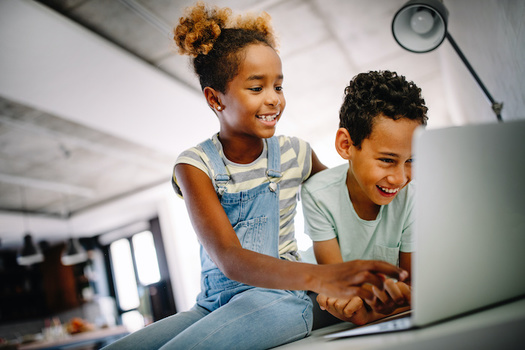 AT&T has announced it's retiring its Digital Subscriber Line broadband internet, putting more than 469,000 DSL customers into uncertainty over the future of their internet access, and leaving new residents of DSL-only areas with few options.

Critics say as more companies phase out phone-line services, rural residents could be left stranded with no access to reliable internet. AT&T is the first telecommunications giant to announce it's retiring DSL.

He said the pandemic has put the spotlight on problems with internet access in rural communities, as kids continue to learn remotely and families rely on the internet for grocery shopping and telehealth.

AT&T says while new customers are no longer able to place a new order for DSL, current DSL users will be able to continue their existing service.

Feld said the Trump administration's 2018 Restoring Internet Freedom Order eased previous regulations that would have allowed the government to prevent companies from dropping services that left parts of the country without internet options.

"Broadband under the Obama administration had been classed as a Title 2 communications utility, meaning that you can't turn it off without permission from the FCC," he said. "When the Trump FCC reclassified it as an information service, as opposed to a communications service, the FCC eliminated its own authority."

The Federal Communications Commission maintains the high cost of broadband regulations discourages companies from investing in these rural areas. Feld said for most of the country's history, telecommunications services were viewed as critically essential for everyone.

"Imagine if we said, 'Well, you know what? We don't have to provide electricity to everybody in the country. We'll only provide it to the 85% of people where you get a good financial return, and those other 15% are just out of luck,'" he said.

More than one-third of Kentucky students don't have adequate access to the internet at home, and it's estimated around 34% of households in the Commonwealth lack reliable internet access.