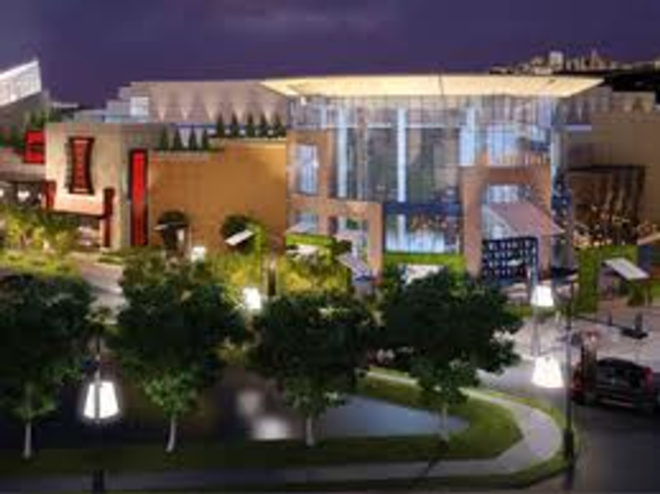 A new analysis suggests that tax revenue from Ohio’s new casinos will not be enough to make up for state spending cuts to cities and counties. The findings of the Oct. 1 analysis, by left-leaning Policy Matters Ohio, apply even to casinos and big cities that get extra casino tax revenue. They still lose twice in state aid what they get in new taxes, according to the report.

The cuts also won’t be enough to make up for state cuts to schools. When casino plans propped up around the state, governments promised that revenue from casinos would be used to build up schools. However, state aid to K-12 education has been cut by $1.8 billion, and new tax revenue will only make up 0.5 to 1.5 percent of those cuts in most school districts, according to the Policy Matters report.

In 2013, Cincinnati will become the fourth Ohio city with a casino. Cleveland and Toledo have casinos, and a new casino opened in Columbus Oct. 8.

Currently, the system is set up so each casino is taxed at 33 percent of gross revenues. That revenue is split into many pieces with approximately 34 percent going to the school fund. Each city with a casino also gets an exclusive 5 percent of its casino’s revenue.

For Cincinnati, that means about $12.1 million in new annual tax revenue. But even with that revenue, Cincinnati will still be losing about $17.7 million in state funding, according to calculations from Policy Matters.

he reality is we walked into an $8 billion budget deficit. We had to fix that.”

The report does caution that its findings are “necessarily tentative”: “Projected revenues have come down significantly since the 2009 campaign for the casino proposal, and the expected opening of numerous gambling facilities makes it hard to be sure what revenues will be. We estimate casino tax revenue based on several sources, including state agencies, casino operators, and former taxation department analyst Mike Sobul. Our numbers reflect a comparatively optimistic assessment.”