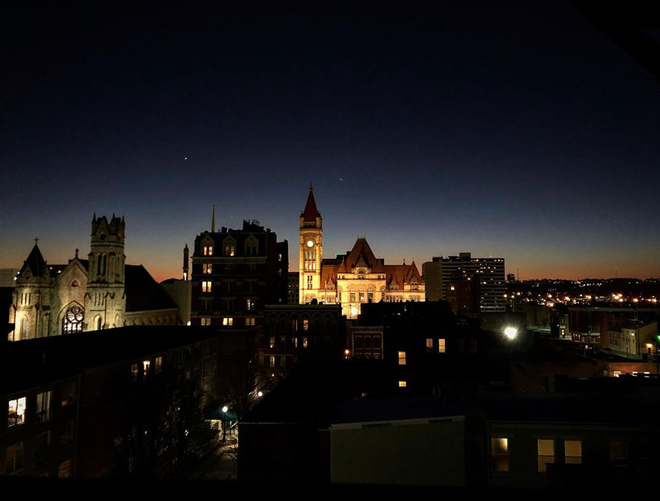 Is Cincinnati really one of the most dangerous cities in Ohio?

According to a study released earlier in January, it is.

RoadSnacks, a North Carolina-based publisher of regional data tidbits, reports that Cincinnati is the No. 6 most dangerous city in Ohio for 2021.

RoadSnacks writer Chris Kolmar says his list is based on the most recent FBI crime data on property and violent crimes per capita.

“Cincinnati has the fifth highest murder rate in Ohio, with more than one murder per week, on average, in 2019. Overall, Cincinnati's residents had a 1 in 118 chance of being attacked over the year. Not to mention that 1,351 cars got stolen and 2,765 burglaries went down,” Kolmar writes.

Just an hour up I-75, Dayton also makes the list at No. 8, while Cleveland is RoadSnacks’ No. 3 most dangerous city in Ohio and also is No. 10 in the entire country.

Canton topped the 2021 list as the most dangerous city in the Buckeye State.