Geoff Drew is accused of raping an altar boy in his office while he was a music minister at St. Jude in Bridgetown. 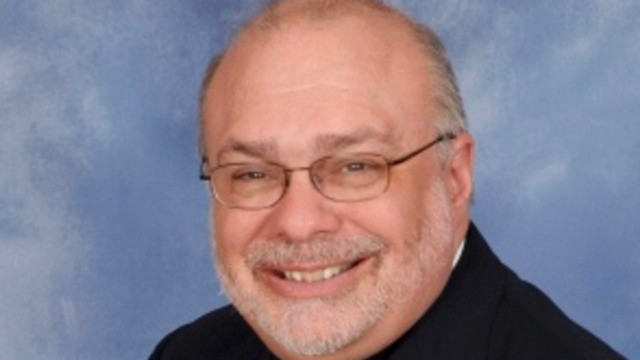 
A Cincinnati-area priest accused of raping a 10-year-old boy has pleaded guilty.

Geoff Drew, 59, entered a guilty plea for nine counts of rape Thursday before Hamilton County Common Pleas Judge Leslie Ghiz. His case stems from incidents that had allegedly happened with an altar boy in the '80s and '90s before he had become a priest.


Drew has been held at the Hamilton County Justice Center since his arrest in 2019. He pleaded not guilty during an arraignment that year.

Earlier this year, Drew's trial was pushed back.


Drew is accused of raping an altar boy in his office while he was a music minister at St. Jude in Bridgetown. The accuser, who was 10 years old when those rapes allegedly started in 1988 and is now in his 40s, had testified to a grand jury about the allegations, and Drew was indicted.

Drew was not a priest at the time of the alleged incidents, which his accuser says continued until 1991.

He was ordained by the Archdiocese of Cincinnati in 2004 and was last pastor of St. Ignatius of Loyola Parish. The Archdiocese suspended him July 23, 2019, after allegations arose that he had sent inappropriate text messages to a minor.

Upon Drew's guilty plea, the Archdiocese shared  a statement via press release:


Father Geoff Drew of the Archdiocese of Cincinnati was placed on administrative leave on July 23, 2019 as a result of a pattern of behaviors – such as boundary violations and texting a minor – in contradiction to the Decree on Child Protection. Subsequent to being placed on administrative leave, Father Drew was arrested and charged with nine counts of rape. These were new, previously unreported allegations dating back to the late 1980s, a decade before he entered the seminary to begin formation for the priesthood.

Given the guilty plea accepted today in court, the Archdiocese of Cincinnati will now seek the laicization of Father Geoff Drew with the Congregation for the Doctrine of the Faith at the Holy See.


"Father Geoff Drew will never again have a priestly assignment in the Archdiocese of Cincinnati or any other diocese," Archbishop Dennis M. Schnurr said in the release.

WXIX-TV's Jennifer Edwards Baker reported in 2019 that Drew had been employed in a number of child-facing roles over the years:


In a previous letter to St. Ignatius Loyola members, Schnurr had indicated that Drew was put on leave "because of reports that he had engaged in a pattern of 'grooming' behavior in violation of the Archdiocese of Cincinnati's Decree on Child Protection," Baker reported in 2019. The incidents allegedly included bear hugs, suggestive comments, touching above the knee and shoulder massages.