Council will have shorter stays in office but will be able to meet in private on sensitive issues. Candidates for city offices also won't be able to take money from multiple LLCs owned by the same person. 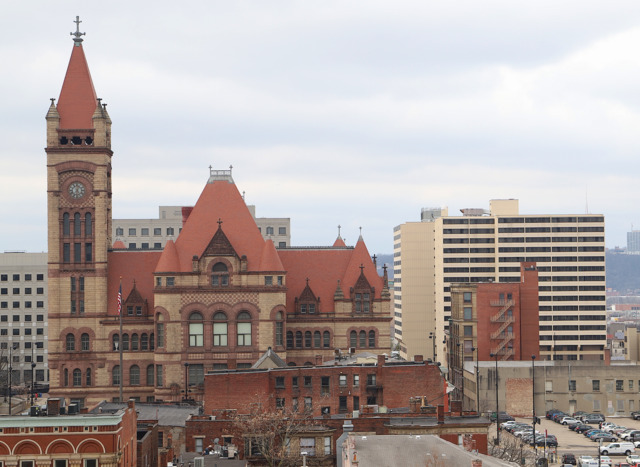 Voters tonight overwhelmingly approved a raft of changes to the way Cincinnati City Council will be elected and do business.

Another 50 percent of voters also voted to approve Issue 11, which would have introduced staggered four-year terms.

Since the two are conflicting, the one with the most votes (two year terms) will be implemented.

Opponents, including Democrats on council, said it would simply create an endless cycle of campaigning and keep council members from completing long-term projects.

In response, Councilman Greg Landsman introduced a counter- initiative, Issue 11, which would keep four-year terms but stagger them so four or five candidates are up for election every two years. That way, each council person would have four years to work, but voters would get to weigh in on council every two years.

In addition to Smitherman, leaders of Cincinnati’s Fortune 500 companies, FC Cincinnati President Jeff Berding and former mayors Charlie Luken and Mark Mallory backed the return of two-year terms. The business leaders spent about $100,000 on a campaign promoting the initiative. The Cincinnati Charter Committee and the Cincinnati Federation of Teachers also back the proposal.

Issue 12 will amend the city’s charter so that Cincinnati City Council can hold executive session to discuss sensitive topics such as ongoing litigation, personnel matters and other limited topics out of the public eye. Ohio law allows this, and most other municipalities have some allowance for executive session. Cincinnati’s charter, however, does not. Voters approved Issue 12 by 77 percent.

Another ballot initiative introduced by Councilman Chris Seelbach will affect coming elections: Issue 13, which will limit campaign spending by LLCs. Currently, a person can contribute the personal limit of $1,100 to a local campaign and then contribute that amount under each LLC they control or have a stake in. The law, which was approved by 86 percent of Cincinnati voters, will end the loophole allowing that practice.

The initiative had wide, diverse support from a number of local political groups and council members. There is little opposition, though Councilman Jeff Pastor voted against the proposal because he believes it could limit free speech.