The speech is a mayoral tradition that examines Cincinnati's goals, accomplishments and deficits. 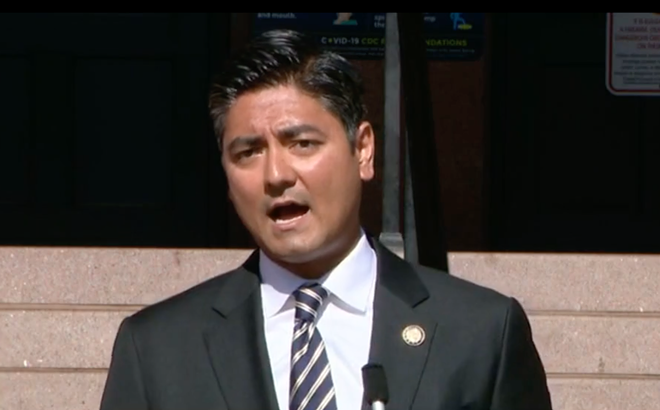 How's Cincinnati doing? What's on tap for the city's future? And what is the current administration doing to push the Queen City forward?

Cincinnati mayor Aftab Pureval will speak on all of that and more when he presents his first State of the City address this month. Scheduled for 5:30 p.m. Nov. 15 — just one week after the midterm elections — the speech is a mayoral tradition that examines Cincinnati's goals, accomplishments and deficits.

"The mayor will outline the City’s accomplishments, where we’re headed, and discuss the rollout of new initiatives the City is working on in the year ahead," a press release from the mayor's office says.

The event will be held in the rotunda of Cincinnati Union Terminal, 1301 Western Ave., Queensgate. It is open to the public.