The 14-year-old is in stable condition with non-life-threatening injuries. The driver has been cited by police, who are investigating the crash further. 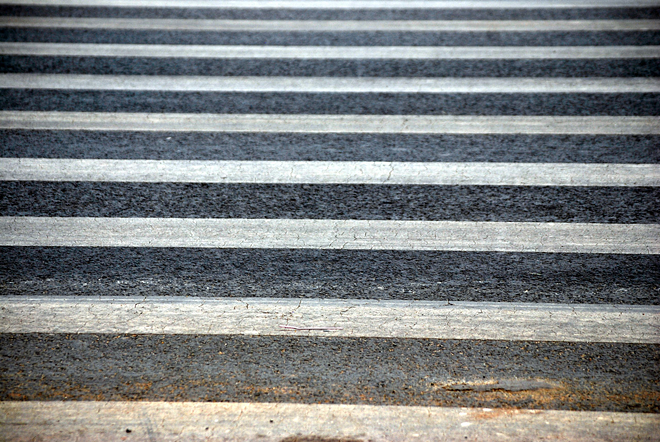 A Cincinnati Public School student heading to school this morning was struck in a crosswalk by a driver who ran through a stoplight, the district said in a news release today.

The crash happened near Sidney and Ferguson Roads by Western Hills High School. The 14-year-old who was struck was immediately taken to Cincinnati Children's Hospital, where she is in stable condition with injuries that are not life-threatening.

The driver was cited by police, who are investigating the incident further.

At least 13 CPS students were hit by drivers on their way to or from school last year, according to the district. Almost one year ago, in September, another Western Hills student — Gabby Rodriguez — was struck and killed by a hit-and-run driver while she was trying to get to her school bus.

In the wake of that and other incidents, elected officials have called for large-scale efforts to increase pedestrian safety across the city, including the adoption of a safety-centric approach to traffic called Vision Zero.

This story will be updated.