Cincinnati Public Schools Gets Three New Board of Education Members

Mary Wineberg, Kareem Moffett and Brandon Craig will be joining incumbent Mike Moroski on the board. 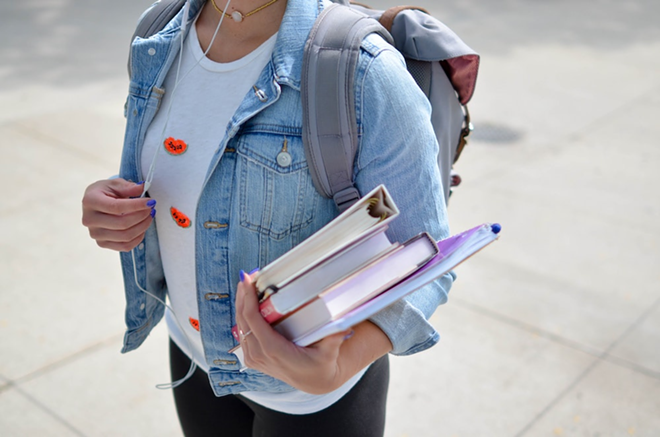 Photo: Element 5
The CPS Board of Education has three new members.

The winners of the Cincinnati Public Schools Board of Education have been decided and the list includes three new names and one incumbent.

Mary Wineberg, Kareem Moffett and Brandon Craig will be joining incumbent Mike Moroski on the board. Pamela Bowers, current board member, came in fifth and will lose her seat in the new year.

In a video posted to social media, Wineberg, an Olympic gold medalist and CPS teacher, talked about ensuring the school system and students reach for a "gold standard." She said she also will work to "ensure transparency and communication, equitable education and diversity in (the) curricula and staff."

Moroski tweeted about his win, saying votes for him were votes for "public health, anti-racist curricula, and accelerated learning."

All results are preliminary until certified. See full election returns on the Hamilton County Board of Elections website.