The lawsuit joins legal action from other municipalities over a state law passed last year that prohibits local governments from enacting gun regulations. 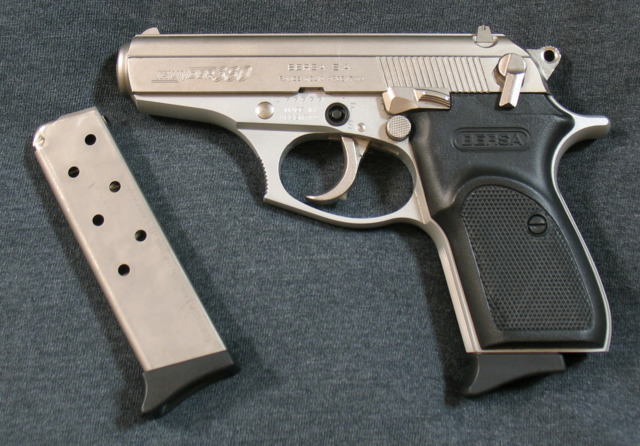 Can Ohio cities pass gun control laws stricter than the state's? That will be up to courts to decide.

The city of Cincinnati filed a lawsuit against the state of Ohio in Hamilton County Common Pleas Court today alleging that Ohio's House Bill 228 violates the so-called "home rule" rights of municipalities.

Those rights, spelled out in the Ohio Constitution, guarantee that towns, cities and other local governments can pass laws as they see fit.

The city's complaint alleges that HB 228 also violates separation of powers spelled out in the state constitution and that the state "acted unconstitutionally and illegally by enacting a punitive firearms preemption law."

Three people were killed in that attack before police fatally shot the gunman, who carried out the carnage with a legally-obtained 9 mm pistol.

The city has also seen other mass-shootings, including a horrific outbreak of violence at Cameo Nightclub in 2017. That shooting killed two people and injured more than a dozen.

The legal challenge to HB 228 could further be relevant to Cincinnati because city council last May passed a ban on bump stocks, or accessories that can make assault rifles fire at a faster rate. A Franklin County judge ruled last summer that a similar Columbus bump stock ban was unenforceable under Ohio law in place prior to the passage of HB 228.

Other Ohio cities including Columbus have also sued the state over HB 228.