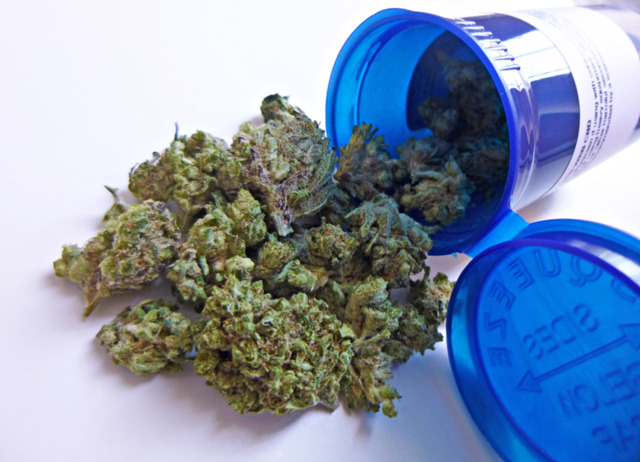 Patients qualified to receive medicinal marijuana will soon likely have some local dispensaries from which to choose.

The Ohio Board of Pharmacy today announced the 56 businesses in 28 geographic areas around the state that will receive medicinal marijuana licenses, including two within Cincinnati city limits and another five in the Greater Cincinnati area.

Residents who have any of 21 medical conditions, including HIV/AIDS, Alzheimer's, Crohn's, epilepsy and cancer, can register to buy medicinal marijuana as an edible, oil or concentrate for vaping via state-approved doctors.

Green RX LLC, registered at 8420 Vine St. and partially owned by Rev. Damon Lynch III, was granted one local license. Green RX wants to run a dispensary out of a former pharmacy in Hartwell. Care Med Associates LLC, registered at 5149 Kennedy Ave., is the other Cincinnati recipient.

Other nearby dispensaries awarded licenses:

Cincinnati investor James Gould, a founder of CannAscend, helped push an unsuccessful ballot initiative to get marijuana legalized in Ohio in 2015 called Responsible Ohio. CannAscend sued Ohio earlier this year over the process the state has used to decide who should get the 25 marijuana growing licenses up for grabs.