City of Cincinnati Will Pay $150,000 for Private Legal Representation in Text Message Suit 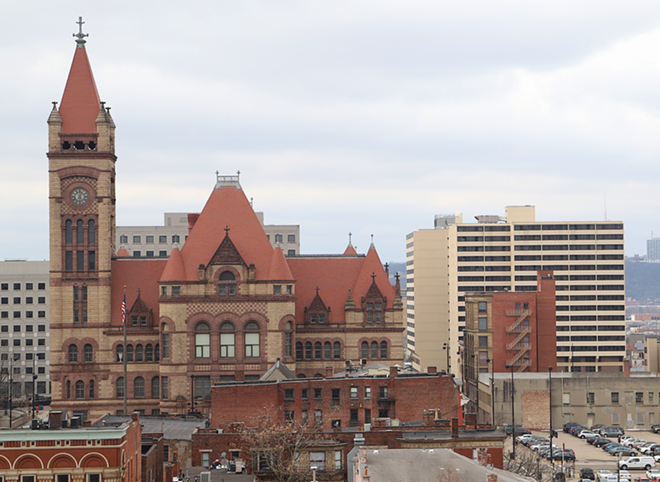 Miller is now seeking more text messages from the council members — but they say the lawsuit is simply an attack against them and claim they do not have to provide the texts.

Council Democrats say they aren't worried about their texts coming out, but want to push back against the lawsuit on principle.

"There is nothing in my text messages I wouldn't want the public to see," Young said.

"This has everything to do with trying to embarrass us," Landsman said. "I, like Mr. Young, am a pretty boring texter."

Some council members were reluctant to approve the $150,000 in attorneys fees. Young voted to approve funds to defend the city, but not funds for council members individually. Republican Councilman Jeff Pastor was initially opposed to the city spending the money, then reversed.

Cranley said the money is a necessary expense.

"It is law school 101 that you don't go into court without a lawyer," he said, telling council members it would be fiscally irresponsible to taxpayers to risk a loss in court.

Settlement negotiations around the suit have ground to a halt after Vice Mayor Christopher Smitherman refused to sign a waiver allowing the city to move forward with those negotiations.

Smitherman, who is running for mayor in 2021 — potentially against Sittenfeld — is also tangled up in the legal action. He is the subject of a motion by former council candidate Derek Bauman to intervene in Miller’s lawsuit. Bauman alleges Smitherman violated the same rules by responding to a different text chain involving all nine city councilmembers and the city manager. Smitherman criticized Black’s handling of the drama around his departure in those messages.

Due to the conflicting sides in the drama, the city must be represented by private attorneys instead of the city solicitor's office.

Hamilton County Judge Robert Ruehlman will hold the next hearing on the issues Sept. 25.