On March 4, 1933, Franklin Delano Roosevelt officially became president of the United States. At the time, the new president faced a massive financial crisis and depression. The nation had an outstanding 24.9 percent unemployment rate, and faith in the f 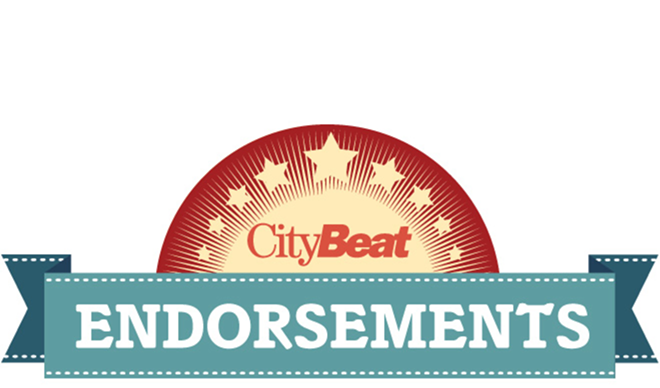 On March 4, 1933, Franklin Delano Roosevelt officially became president of the United States. At the time, the new president faced a massive financial crisis and depression. The nation had an outstanding 24.9 percent unemployment rate, and faith in the financial system was nearly nonexistent. But with a Democratic majority in the U.S. House of Representatives and 64 percent Democratic majority in the Senate, FDR managed to pass a series of laws within 100 days of inauguration that helped set the economy on track.

Fast forward to Jan. 19, 2009. Barack Obama officially became president of the U.S. The new president faced a massive financial crisis, and the U.S. was close to a depression. The nation had an 8 percent unemployment rate that would eventually climb to 10 percent by October. The financial system was in shambles after being rocked by a housing crisis and the result of derivative trading that was far too risky.

Unfortunately, Obama did not have the legislative majority FDR had. He did have a majority in the U.S. House, but he did not have the 60 Democrats required in the Senate to break the filibuster — a procedural tool used to block legislation. Despite that massive disadvantage, Obama managed to react to the crisis with some “soft landing” policies that guaranteed the country would not slide into depression.

In his first year, Obama passed a $787 billion stimulus package that helped boost the public sector to make up for the private sector’s economic struggles, and he used bailout funds to rescue the nation’s — and Ohio’s — auto industry. In his second year, he passed the Affordable Care Act, a law that reforms the U.S. health system to make it more affordable and sustainable, and Dodd-Frank, which reformed financial regulations to help ensure such a terrible financial crisis never happened again. That same year, he also repealed Don’t Ask, Don’t Tell and continued pushing stimulus policies that ensured the country would remain in a steady recovery.

Then, in 2012, Obama became the first sitting president to support same-sex marriage. He also used executive orders to get past congressional gridlock and enact policies that help the children of illegal immigrants, who were dragged into the U.S. and live in fear due to no fault of their own, by creating a path to permanent residency and even citizenship.

Has he been perfect? Arguably, no. Most economists argue that while the stimulus helped, it did not go far enough; in particular, liberal, Nobel-winning economist Paul Krugman previously suggested that $2 trillion in stimulus was necessary to fully dig out of the recession hole. As Obamacare and Dodd-Frank deal with unexpected problems and bumps on the road, it’s become clear more health care and financial reform will be necessary in the future. The deficit will also become a major problem as the economy recovers. But what Obama did is start the process of recovery and reform. Here at CityBeat, we believe that process should be continued.

Plus, what Obama started is infinitely better than the alternative. Mitt Romney still hasn’t explained how his massive tax cuts will be paid for. He still hasn’t explained why cutting programs that help the poor and elderly should help pay for programs that disproportionately benefit the rich. Trickle-down economics should have been put to rest when the financial system crashed in 2008, but Romney’s policies do not reflect that shift at all.