The Ohio Clean Energy Hub Alliance wants to create a hydrogen hub in Ohio, though environmentalists warn that the hub is a "boondoggle" in the making. 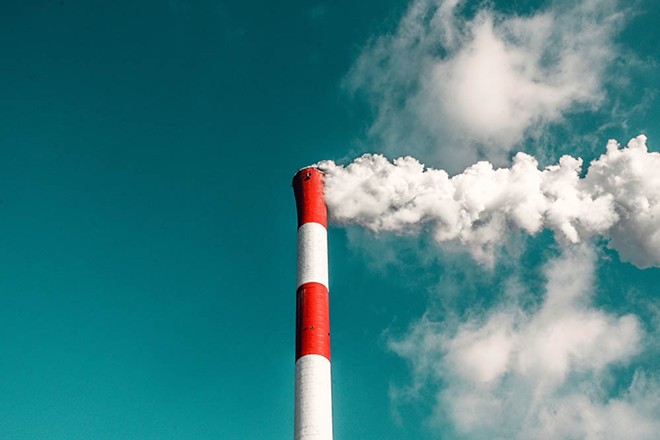 An association of natural gas, transportation and tech businesses are pushing for a piece of an $8 billion federal investment to create a “clean hydrogen hub” in Ohio.

Hydrogen, the most abundant chemical element in the universe, could overtake coal, oil, and gas as America’s predominant source of energy, its proponents say. It’s lightweight and can create energy without accompanying fossil fuel emissions.

So-called “green hydrogen” is created via electrolysis, where electricity splits hydrogen from oxygen molecules in water. However, the green technology has yet to scale; estimates suggest that about 96% of hydrogen currently produced is “blue hydrogen,” created from a mix of electrolysis and the “steam methane reforming” of natural gas.

Hydrogen burns cleanly as a fuel, but its creation via natural gas leaks methane and emits carbon dioxide into the air — both of which are greenhouse gases and major contributors to climate change.

Carbon capture technology, the alliance says, would catch the carbon emissions before they leave any hydrogen-producing plant. The carbon would then be compressed and stored underground at a yet-unspecified site in Southeast Ohio, further limiting environmental footprint.

Environmentalists are leery of blue hydrogen. The Ohio River Valley Institute called the hub a “boondoggle” in the making. The Sierra Club, an environmental advocacy organization, only supports hydrogen as a clean fuel if it’s produced without fossil fuels. Neil Waggoner, who works on the Sierra Club’s Beyond Coal campaign, said blue hydrogen isn’t really reducing carbon. It’s just capturing it and burying it.

“This is all about finding the future for the gas industry, so they stay relevant and don’t have to change that much,” he said.

The hub’s advocates, however, painted a rosier picture. Steve Stivers, the former congressman turned CEO of the state Chamber of Commerce, argued hydrogen can boost domestic energy production and lessen foreign energy dependence. He focused on hydrogen’s use as a clean fuel and less so on the carbon footprint of producing it — 2021 modeling in the journal Energy Science and Engineering estimated that the greenhouse gas footprint for blue hydrogen is more than 20% greater than burning coal or gas for heat.

The hydrogen supporters were vague on details as to when blue (gas-created) hydrogen would sunset and green hydrogen would rise. Its champions, however, point to its current uses. Kirt Conrad, SARTA’s CEO, oversees a fleet of 21 hydrogen-fueled buses that emit bits of water and steam instead of smoggy exhaust. They’ve driven 700,000 miles since they were acquired in 2016, he said, preventing 1,700 tons of carbon dioxide from entering the oxygen.

A prototype of Hyperion’s XP-1 model sat parked outside the event next to a SARTA bus — both of which run on hydrogen. Angelo Kafantaris, CEO of Hyperion Motors, said in an interview that when the car hits the market in two years or so, it will arrive with technology for operators to convert water into hydrogen at home to use as fuel.

The natural gas interest is hardly a secret. Members of the alliance include Dominion Energy, Encino Energy and Columbia Gas. A PowerPoint accompanying the presentation promised the hub would “maximize use of Ohio’s bountiful natural gas resources.”

Last week, JobsOhio, a public-private partnership that uses state funds to invest in development projects in Ohio, released a study touting the state’s strong positioning in the hydrogen market, given the natural gas under its feet. Matt Cybulski, managing director of the energy and chemicals sector for JobsOhio, emphasized the potential for blue hydrogen and a looming evolution that “could” turn green.

Sean O’Leary, a senior researcher at the Ohio River Valley Institute, remains skeptical. He said the technology isn’t there yet on blue hydrogen — no one has proven the commercial ability to produce hydrogen and capture and store the carbon emissions while turning a profit. It will be prohibitively expensive, he said, and ratepayers will shoulder the burden on their electric bills.

“It is fundamentally an effort to support the gas and also the coal industries, to keep them relevant,” he said.

Details about the proposal remain vague. The funding comes via the federal Infrastructure Investment and Jobs Act, a bipartisan infrastructure package and one of the most significant pieces of legislation enacted by President Joe Biden. The bill provides $8 billion for at least four regional clean hydrogen hubs — basically a network of producers, consumers, and pipelines. At least one must come from fossil fuels, one from renewables, and one from nuclear energy.

The Department of Energy has taken feedback but not yet issued a request for proposals.

Currently, hydrogen is used mostly during the oil refining process, to create synthetic nitrogen fertilizer, and to create ammonia, according to Energy Science and Engineering. However, interest is growing in blending hydrogen with natural gas to fuel power plants, and using it with fuel cells in vehicles in transportation, according to the Energy Information Administration. 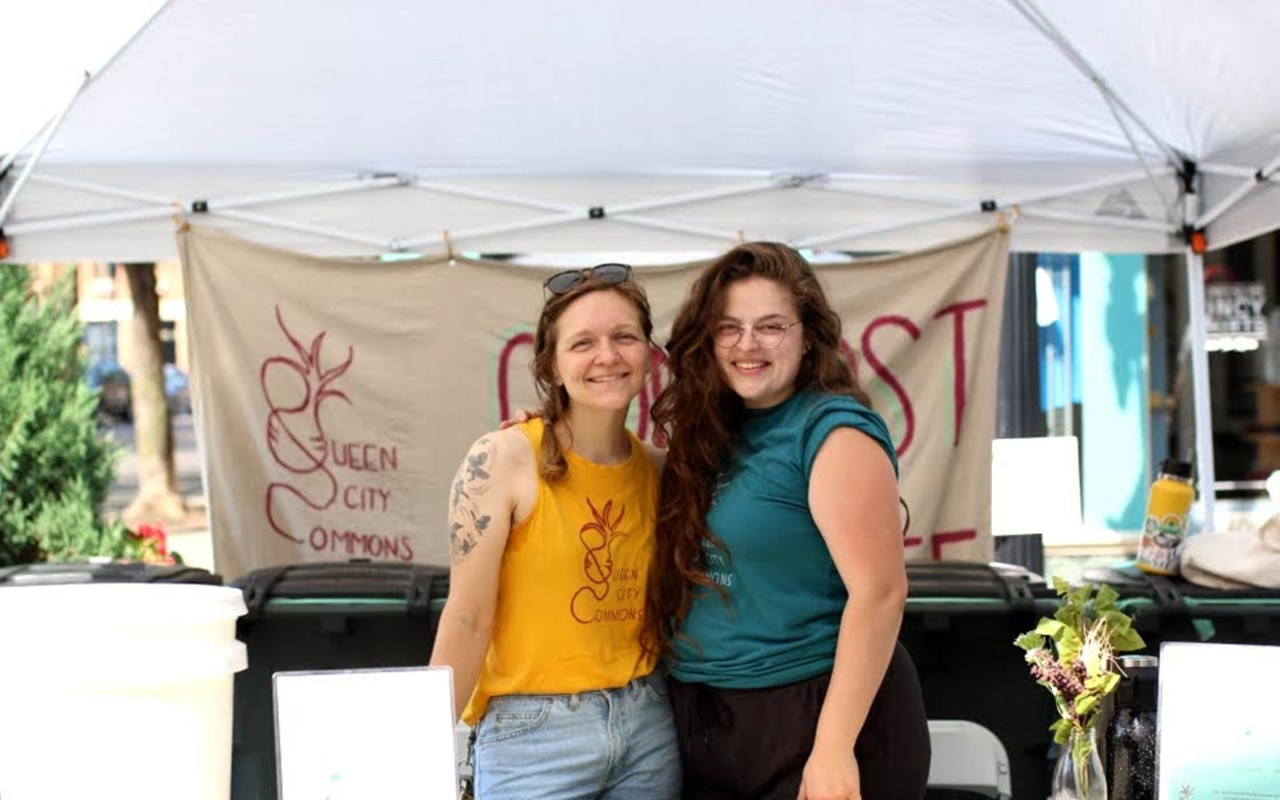 Queen City Commons Composting Service Tackles Cincinnati's Food Waste: The service's focus has largely been on partnering with local farms and gardens to provide composting material to use as soil.