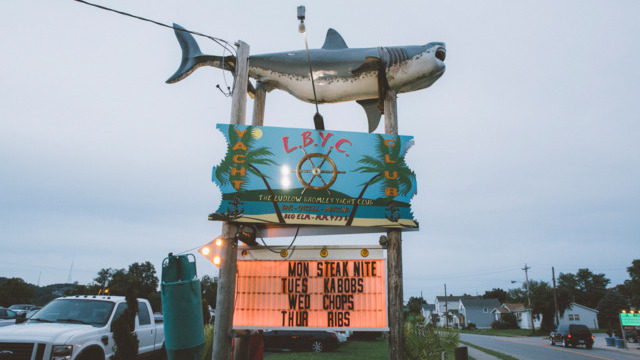 The U.S. Coast Guard yesterday released the results of an investigation into the Oct. 2 collision on the Ohio River that sank part of a popular river restaurant.

According to that investigation, a worker on the tow ship The Dale Antigue tasked with navigation duties fell asleep, causing the barge to collide with the Ludlow Bromely Yacht Club, sinking a portion of it and dragging another portion downstream. The tow ship was pushing 15 barges that were carrying rock and gravel. Two other workers on the barge were not involved in navigation duties, the Coast Guard says.

"The causal factors included the Mate on-watch falling asleep while at the controls thereby failing to maintain a proper watch," the Coast Guard's report reads.

The Coast Guard will take additional action related to the incident but is not releasing the name of the barge worker involved until enforcement activities are complete.

The Dale Antigue and its barges were not damaged in the collision and remain in service.

The owners of the Yacht Club said the restaurant was totally destroyed following the incident. In November, a fundraiser to benefit employees of the business was held.

"LBYC has been our paradise sanctuary for 23 great seasons and we are so sad to watch it be destroyed in five minutes," owner Steve Gott wrote in a Facebook post. "However, with the support of our family, friends, and loyal customers we are keeping our heads up while we continue to make progress in the cleanup process."