School police are under increased scrutiny, as studies have shown that policing overwhelmingly affects students of color.


Studies may show that police in schools aren't useful, but a local district has decided to keep them anyway.

During a Sept. 12 meeting, the Cincinnati Public Schools Board of Education voted 6-1 to continue using school resource officers (SROs) from the Cincinnati Police Department in school buildings. Board member Mike Moroski was the lone vote against the practice.

According to the CPS youth services unit website, SROs are police officers who "enforce laws on school grounds." An article from EducationWeek says that SROs typically are armed and carry handcuffs and other restraints. CPD has the third-oldest SRO program in the nation, the department says.

The number of schools welcoming police into their halls has risen in recent years. According to EducationWeek, about 45% of schools had an SRO in place at least once a week during the 2017-2018 school year, with another 13% saying they brought in police who were not SROs. The National Association of School Resource Officers shares similar data, pointing to a 2018 report by the National Center for Education Statistics that shows 42% of public schools had at least one SRO present at least one day a week during the 2015-2016 school year.

SROs have since increased, though. During the 2005-2006 school year, only 32% of schools had an SRO, EducationWeek says. 
Likewise, the University of Connecticut Center for Education Policy Analysis says, "In 1975, only 1% of schools reported having police officers on site, but by 2018, approximately 58% of schools had at least one sworn law enforcement official present during the school week."

The number of police in schools has been rising since the '90s, when the 1999 Columbine High School mass shooting and attempted bombing put safety on more schools' radars. Continued school shootings like those at Sandy Hook Elementary School in Newtown, Connecticut (2012) and Robb Elementary School in Uvalde, Texas (2022) have pushed school administrations to bring in even more police with state and national funding. "The federal Community Oriented Policing Services in Schools Program (COPS) distributed $68 million to jurisdictions in 2000, resulting in the hiring of 599 SPOs in 289 communities across the country," the Brookings Institution says.

Before the Sept. 12 meeting, students and community members urged CPS Board of Education members to vote against using SROs again, to no avail. Members affirming the police attempted to calm protesters. 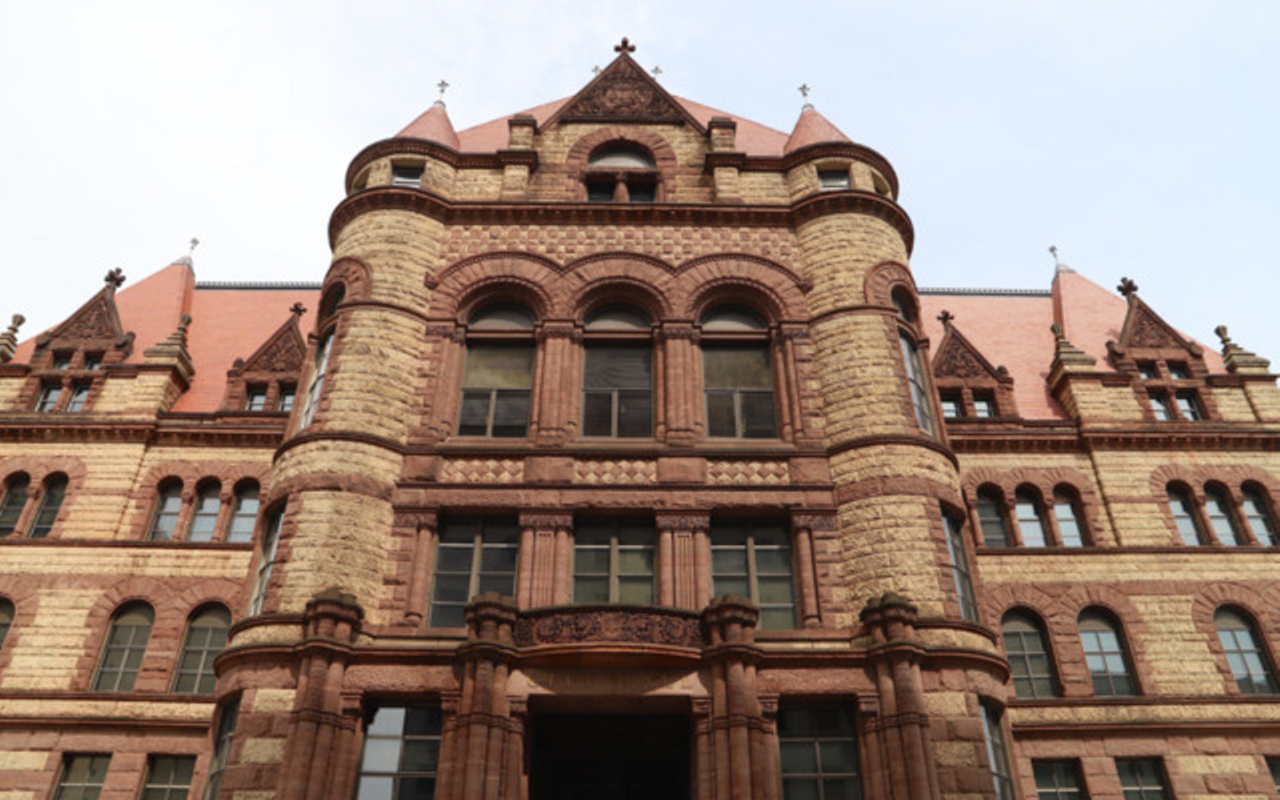 
"You haven’t been ignored at all. We’ve listened to you. Just because it isn’t the result you want doesn’t mean we’re not listening. Your voices do matter," Kareem Moncree-Moffett said after the vote.

In tweets after the vote, board member Mike Moroski outlined why he'd voted against the resolution.

"Firstly, I began asking for an audit of our MOU with CPD about three years ago. I was troubled that we had no oversight of the program," Moroski said in part on Sept. 12. "

"Secondly, I have assigned to the Administration *and* Board, at least three times, that we find *any* data that speaks to the efficacy of the SRO program, i.e., how does it *help* our students be better versions of themselves. I have yet to see any such data," he continued.

School resource officers are under increased scrutiny, as studies have shown that policing overwhelmingly targets or affects students of color. A report from Brookings urges schools to reconsider partnering with police. From the authors:


Rates of youth violence were plummeting independent of law enforcement interventions. Additionally, SPOs [school police officers] have been linked with exacerbating racial disparities in justice involvement and youth being driven deeper into the juvenile and adult criminal justice systems. Rather than preventing crime, SPOs have been linked with increased arrests for noncriminal, youthful behavior, fueling the school-to-prison pipeline.

In addition, a recent study from the ACLU of Ohio specifically calls out the presence of Cincinnati Police Department officers in and around local public schools. The organization recommended that the Cincinnati Public Schools system address what the ACLU calls “discipline disparities” that affect Black students the most.

The ACLU and its Campaign for Smart Justice partnered with the Young Activists Coalition to research disciplinary practices at the school system from 2021 to 2022 and said the research showed an “over-policing” of Black students as well as “racially disparate discipline” in the schools that perpetuated the school-to-prison pipeline.

“The contract between the police and the district grants CPD unilateral power over school policing, while CPS remains in the dark,” the ACLU and YAC concluded in the study. 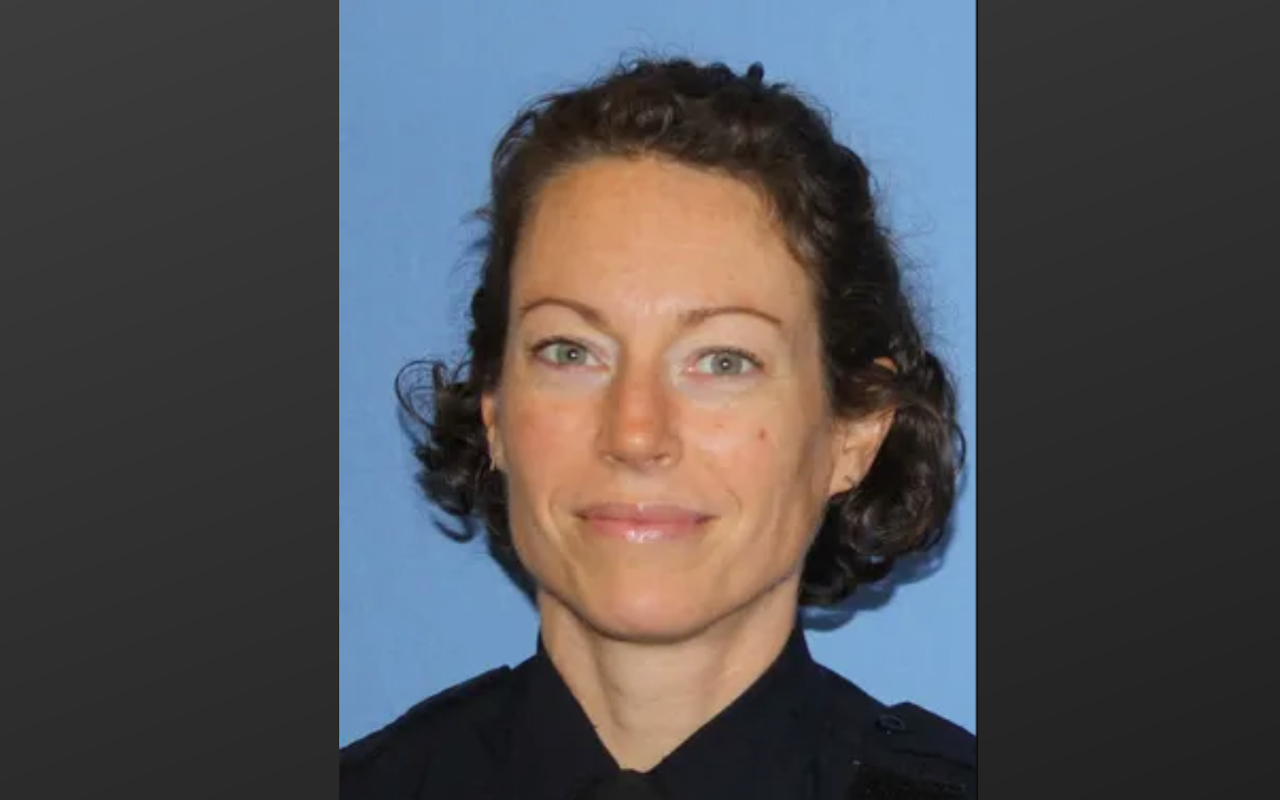 
The Cincinnati Police Department also is dealing with a spate of recent public incidents regarding officers using racial slurs while on duty. Officer Rose Valentino has been fired for using the n-word near a school, while officer Kelly Drach was suspended for seven days without pay for calling telemarketers "sand n-words" (both officers used the actual phrases, according to records).

According to the Education Commission of the States, Ohio requires school resource officers to have just 40 hours of training. Ohio Gov. Mike DeWine signed a law in June permitting teachers to be armed with just 24 hours of training, though Cincinnati Public Schools immediately passed a resolution prohibiting armed teachers on campus.