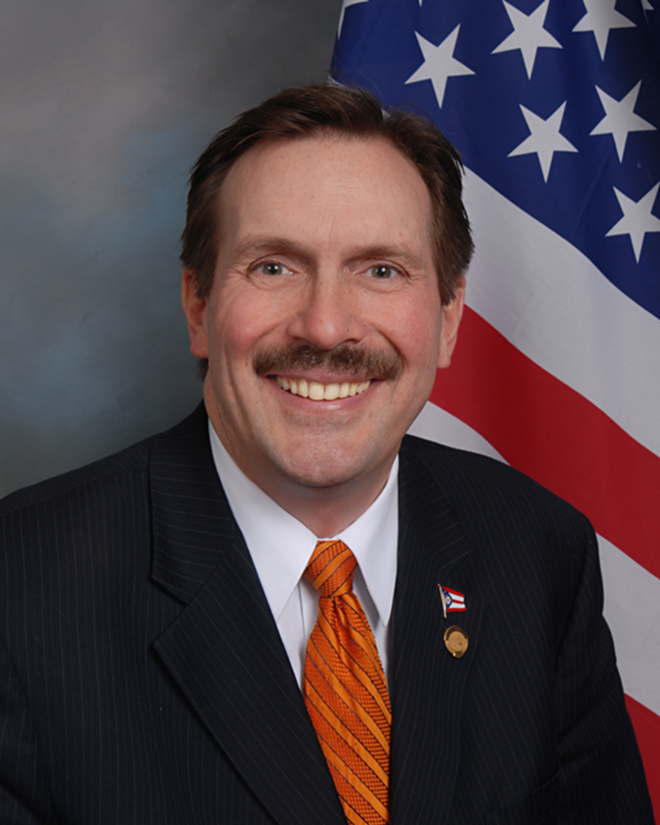 A vote on the 2013 Hamilton County budget is being delayed a week at the request of the sole Democrat on the Board of County Commissioners.

Commissioner Todd Portune asked Board President Greg Hartmann at a Monday staff meeting to push back the vote a week to address funding to juvenile courts and the county’s plan for future financial stability.

Hartmann, who earlier denied Portune’s request to issue securities to raise millions to balance the budget, agreed. He said it was important that all three commissioners agree on the budget.

Portune told reporters he wanted to see more funding for juvenile courts. The proposed budget would cut about $3 million from the juvenile court’s 2012 appropriation.

He said he also wants to see specific plans on how and where the county will invest in economic development. He and Hartmann disagree about whether that kind of planning belongs in a budget.

Hartmann had the proposal developed after commissioners rejected three plans from County Administrator Christian Sigman, two of which would have raised taxes. The $192 million budget under consideration cuts about $14 million from the 2012 appropriation levels without raising taxes.

The proposed budget makes a number of what Hartman calls “modest cuts” in almost every county department.

All three commissioners have stated that public safety funding is a priority. The Sheriff’s Department would see a small reduction of $27,033, bringing its budget to almost $57.5 million.

However, the department would also face an additional $4.3 million in expenses next year, giving incoming Sheriff Jim Neil an effectively reduced budget.

The Emergency Management Agency would get a nearly 40 percent increase in the proposed budget, up to $400,000.

The Board of Elections would see its budget slashed 36.2 percent to $6.9 million. However, its expenses would also be lower in 2013 because there is no presidential election as there was in 2012.

The proposed budget would bring the Department of Job and Family Services’ appropriation to $832,900 — a reduction of $10,360. However, that funding level is dictated by the State of Ohio and not the county.

The Hamilton County Prosecutor would also see a small increase of $37,597 intended to hold level its funding from 2012, as the department went over-budget. The prosecutor has the ability to sue the county over its budget appropriation, so the department typically maintains level funding.