The curfew will be in effect from 9 p.m. until 6 a.m. each night 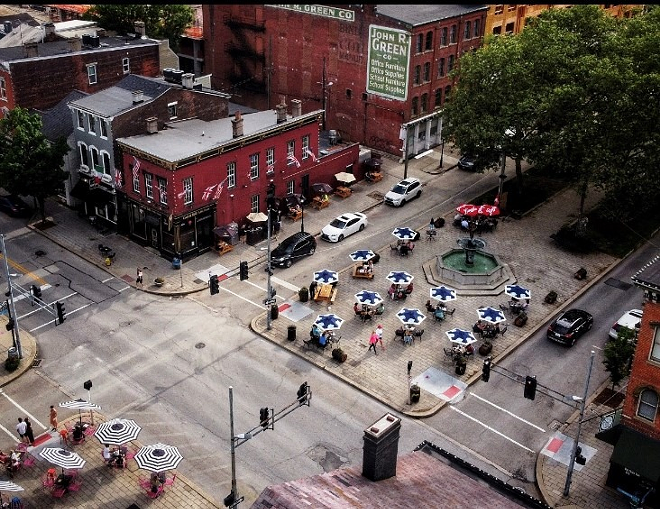 Like the city of Newport and the city of Cincinnati, the Covington has issued its own citywide curfew.

The curfew will be in effect from 9 p.m. until 6 a.m. on Sunday and Monday night.

"Given that the neighboring cities of Cincinnati and Newport have taken similar actions, and given that we’ve seen people from outside the city descend upon Covington this late afternoon, we thought it prudent to act,” Mayor Joe Meyer said in a release. He said the goal is to prevent destruction but not silence the expression of protestors or their right to protest.

The mayor's curfew order allows police to “protect the lives and property of those who live, work, and do business in Covington,” according to the release.

The curfew comes as a result of demonstrations and protests that have turned destructive and sometimes violent during the night in the previous days. A protest on Friday night led to windows being broken and other vandalism at some 50 businesses in Over-the-Rhine and downtown and a protest in Clifton/CUF on Saturday night also saw damage to buildings and businesses, as well as one CPD officer being hit, but not injured, by a bullet.