The City of Covington has instituted a series of new rules to try to bring some order and organization to the short-term and Airbnb rental business in the city. 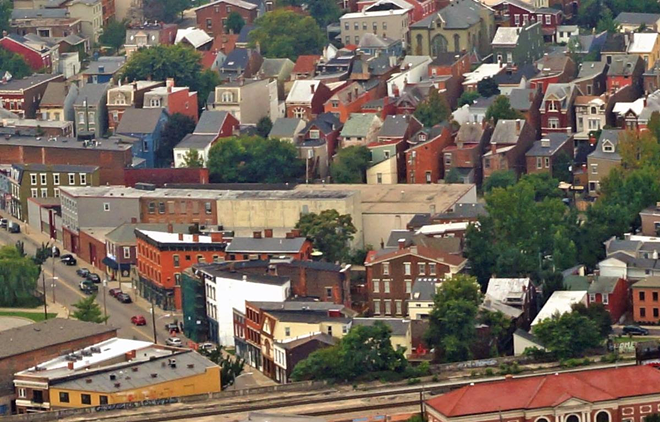 The City of Covington has instituted a series of new rules to try to bring some order and organization to the short-term and Airbnb rental business in the city.

According to a release, there were 246 listings and 205 "dwelling units" available for rent in Covington, although no one knows the exact number.

The Covington Board of Commissioners are now adopting procedures to remedy that with two goals in mind: "to gather information about the units — including who is operating them and where — and establish a regulatory framework whose common-sense rules seek to prevent problems with neighbors and ensure the safety of those who pay to rent them," reads a release from the city.

"The City wants to balance the concerns of the neighborhoods with the ability of people to operate a unique business, while also protecting the health and safety of people who rent them,” said City Solicitor Michael Bartlett.

The new short-term rental requirements ask those owners/hosts who want to rent their spaces (for 29 days or less) to:

Ken Smith, Covington's neighborhood services director, says the new rules will go into effect as soon as they create an application for the license.

After a host applies for the business license, Code Enforcement officers will pop by and check out their rental unit to make sure it's not a raging fire hazard and meets basic building code and safety requirements.

Because there will most likely be a huge influx of applications at once, Smith says there will be a grace period.

"Until an inspection can be completed, otherwise successful applicants will be granted a temporary, three-month provisional license that could later be converted to a regular short-term rental dwelling license," read the release.

The application and license info will be on the city's website as soon as it goes live. Follow their social media for updates.