The driver of a car involved in a crash with the charter bus has died, authorities say, and others have been taken to the hospital with injuries. 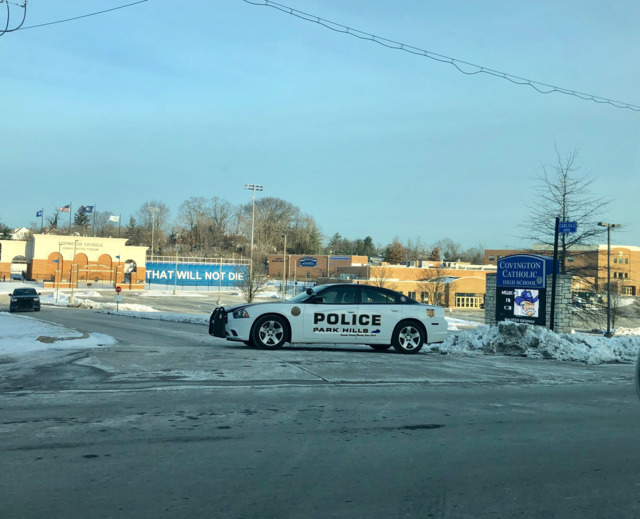 The driver of a car involved in a crash with a charter bus carrying students from Covington Catholic High School has died, authorities in Campbell County say, and at least four on the bus have been taken to the hospital with injuries.

The crash happened today (Jan. 25) at 7 a.m. on the AA Highway in Campbell County as students from the school were on their way back from the annual March for Life in Washington, D.C. The driver of the car was alone, according to authorities.

“This morning, a bus carrying students and chaperones home from the March for Life in Washington, DC was involved in an accident," a statement from the Diocese of Covington reads. "EMT personnel and the Campbell County police have been at the scene and are handling the matter. Please join us in praying for everyone involved in this accident.”

"Tragic news this morning as #Kentucky students return home from the March for Life," reads a statement from McConnell tweeted by his press office. "Elaine and I will keep all involved in our prayers, and we’re thankful to the first responders on the scene. I’ll continue closely monitoring the situation.”

Last year, an incident at that event involving students from Covington Catholic sparked national news when an encounter between attendees at an Indigenous Peoples Day march and the students went viral on social media.