At least 265 pedestrians have been involved in automobile accidents this year. 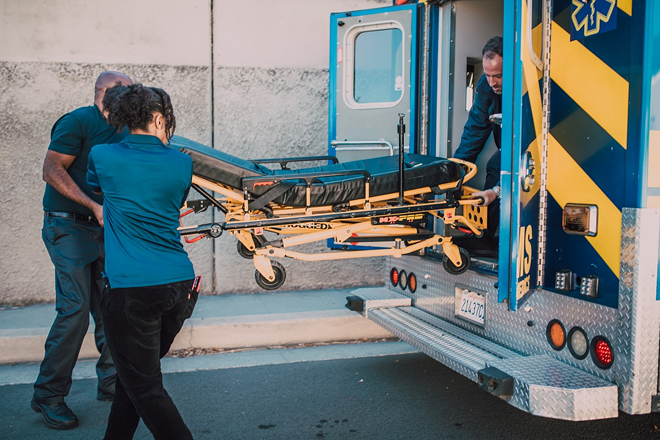 Several Cincinnati families are calling attention to the deaths and injuries that Cincinnati's speeding vehicles cause, and they're inviting the public to join them.

According to a release from advocacy group Just Slow Down Cincinnati, four families affected by vehicular incidents are gathering at 5 p.m. Monday, Nov. 1, at 3699 Vine St. in Avondale. They'll have signs urging drivers to "slow down and save lives," the release says.

Loved ones of Shareese Lattimore, Stephen Gentry and Gabby Rodriguez are driving the demonstration. In March, Lattimore, 7, was struck at Vine Street and Erhman Avenue in Avondale and died shortly after. In June, Gentry, 68, was struck by a vehicle on Vine Street in Avondale and died from his injuries in July. Rodriguez died in 2018 as the victim of a hit-and-run in Westwood.

According to a release from Just Slow Down Cincinnati, the family of Chryshia Gentry (no relation to Stephen Gentry) also will be part of the effort. "Chryshia was 7 years old when she and her twin were crossing the street. Her twin sister Keshawni made it across the street. Brian Garry was present and covered her with a blanket and placed a pillow under her head as she lie unconscious. Thankfully, she lived," the release says. CityBeat has emailed Garry for additional information.

Brian Garry founded Just Slow Down Cincinnati in 2016 after a vehicle struck his brother as he was riding a bicycle, per a release. Garry is on the Nov. 2 general election ballot, running for a seat on the Cincinnati City Council. Read CityBeat's election guide for candidates and voting information.

Pedestrian safety has been a growing concern in Cincinnati neighborhoods, particularly in Avondale and Northside. The Cincinnati Enquirer reports that as of Oct. 25, 265 pedestrians have been involved in automobile accidents.

In June, members of the Cincinnati City Council allocated $500,000 of the FY 2022 budget to pedestrian safety improvements, bringing the year's total to about $1.25 million once you add in the city manager's budget. In 2022 budget documents, the city says that locally, Vision Zero has "developed over 200 pedestrian safety projects in 37 neighborhoods" with 2021 budget funds.

Vision Zero is an initiative to eliminate all traffic-related deaths and injuries. The movement began in Sweden and has been implemented in cities around the globe, including in Cincinnati. The Cincinnati Public Schools Board of Education also has adopted Vision Zero.