The Warren County district is a major abortion battleground in Ohio. 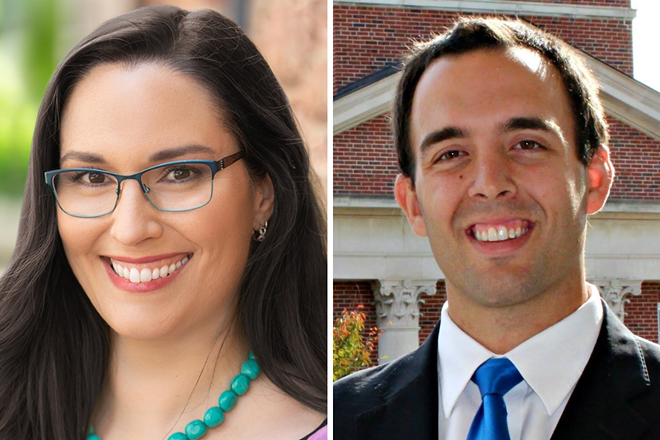 Democrat Joy Bennett will face off against Republican Adam Mathews on Nov. 8.

Warren County voters have chosen their final two candidates in the race to represent the 56th district of the Ohio House.

According to the preliminary results of the Aug. 2 special primary, Democrat Joy Bennett will face off against Republican Adam Mathews on Nov. 8.

As of 9:30 p.m. and with 99% of precincts reporting, Bennett appears to have defeated 17-year-old high school student Sam Cao with 71% of the vote. Mathews, Lebanon's current vice mayor, defeated former mayor Kathy Grossmann by a thinner margin with just 54% of the vote.


Per the district maps that were redrawn by a Republican-led commission in 2022, the 56th district includes Warren County, which includes abortion-opposed battleground cities Mason and Lebanon. 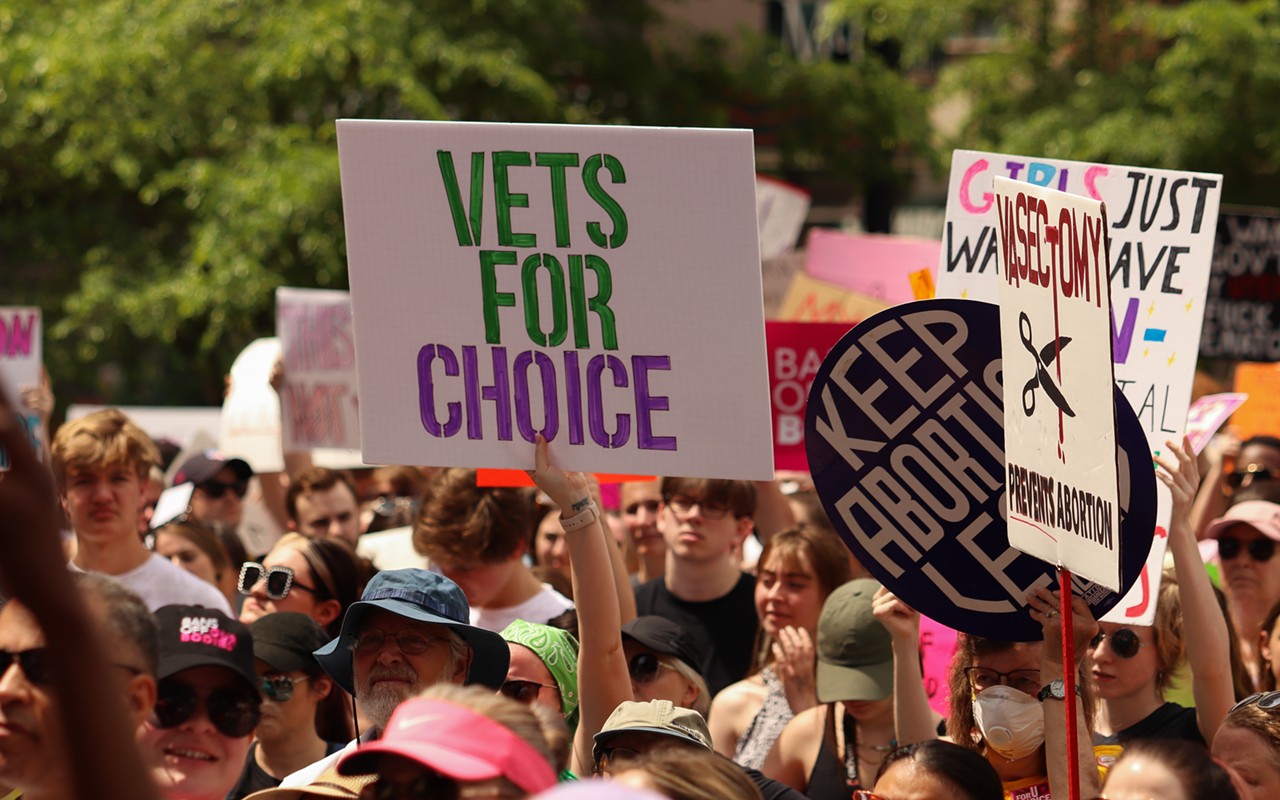 
The boundaries of the district were redrawn this year in an ongoing, dramatic redistricting battle. This and other district boundary maps repeatedly were rejected by the Ohio Supreme Court as being unconstitutional for unfairly favoring Republicans. A federal court declared that Ohio must use the maps for the current election due to timing, but the state is required to pass new maps before the 2024 election. The ramifications of voting within the redrawn – and, many say, unfair – boundaries in districts throughout the state will affect elections for years to come.


The city of Lebanon enacted a city-wide ordinance that outlaws abortion care in May 2021. Mason soon followed, passing a near-identical ordinance that was later repealed by a newly-elected city council. They were the only two cities in the Buckeye State with such a ban, even though neither city had an abortion care provider (After the U.S. Supreme Court reversed Roe v. Wade on June 24, Ohio banned abortion after six weeks gestation except in a handful of circumstances and before many people even know they are pregnant. There are no exceptions in cases of rape or incest, and doctors performing abortions can be charged with a fifth-degree felony).

Bennett, a Democrat, is a freelance writer and former candidate for Mason City Council who has been an outspoken supporter of abortion-care access since the fight started in her backyard before the overturn of Roe v. Wade. In 2021, CityBeat published a guest commentary from Bennett that railed against Mason's abortion-ban plans. 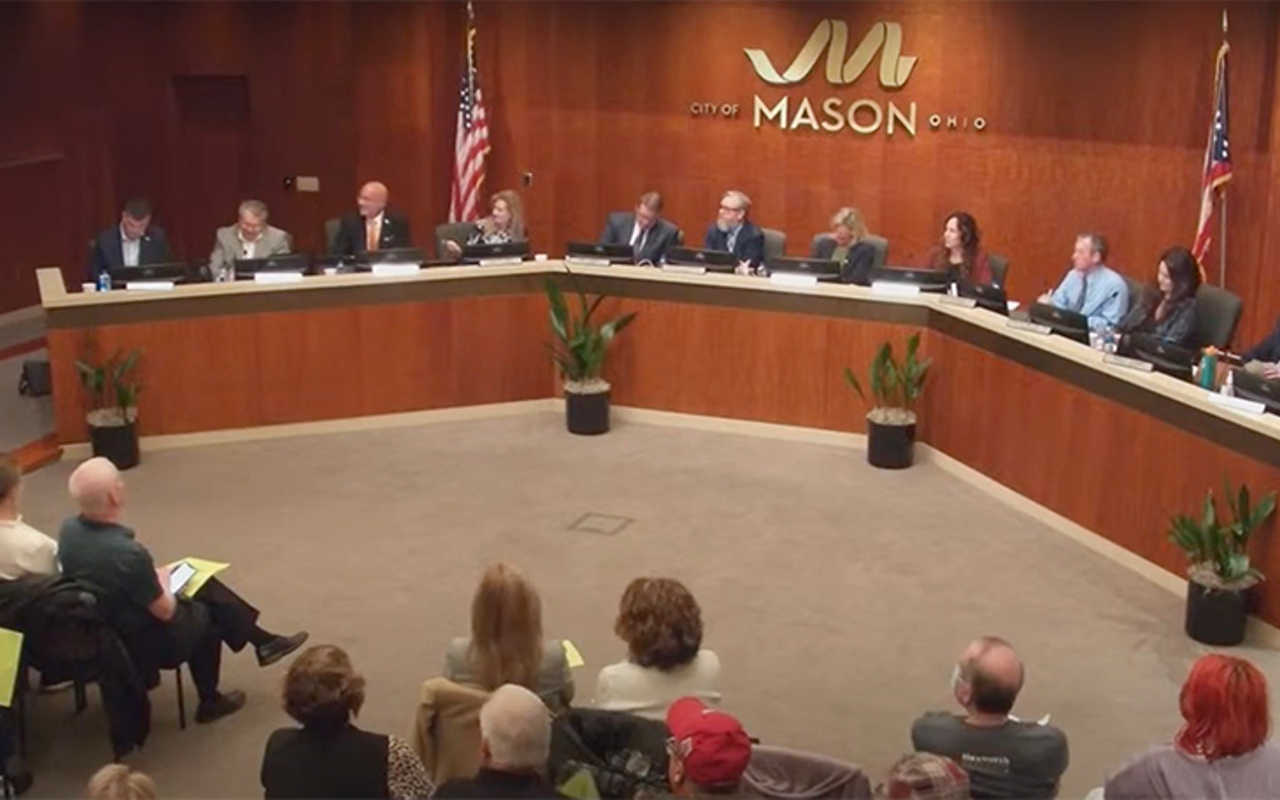 Guest Commentary: Mason's Abortion Ban Is 'Legislative Rape': "The Mayor of Mason and her three partners on city council have chosen to forcibly insert themselves into our deeply private decisions without our consent," writes Joy Bennett.

Mathews, a Republican, is Lebanon's current vice mayor and is  endorsed by  Ohio Right to Life and Cincinnati Right to Life. Mathews has testified in favor of Ohio’s current abortion law known as the "heartbeat bill." His campaign website says he “has helped empower mothers and families to make godly life choices” in the only district that banned abortion care before the Supreme Court got its hands on Roe.

Legislators have called Ohio's law the "heartbeat bill" because it limits a patient’s right to terminate a pregnancy after the detection of a "fetal heartbeat." However, medical experts say that this is not an actual heartbeat, but rather sporadic electrical flutters which occur after about six weeks and before many people even know they’re pregnant.

All Ohio election results are preliminary until certified. As the presumed party winners, Bennett and Mathews will face off in the general election on Nov. 8. For election results and information, visit Ohio's secretary of state website. 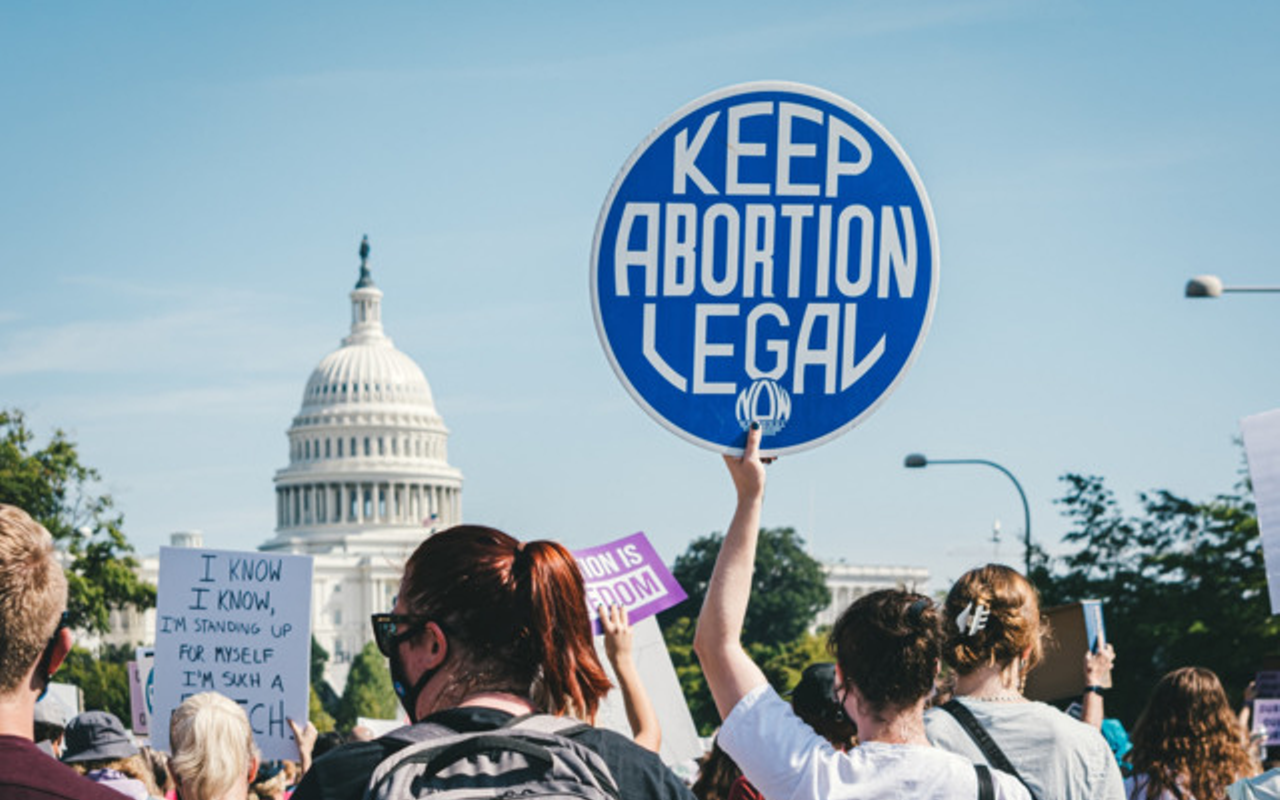 Mason City Council Repeals Abortion Ban: Had the abortion ban stood, it would have outlawed abortion at all gestational stages within Mason's city limits and punished those who "aid and abet" abortions.