Entine to Speak at Dem Club 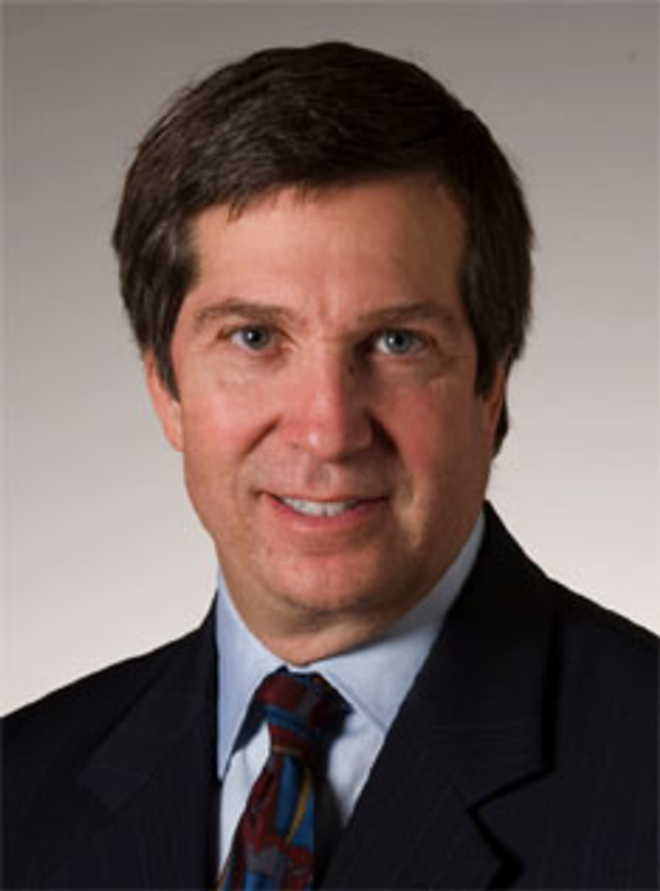 Jon Entine, author of Abraham’s Children: Race, Identity and the DNA of the Chosen People, will speak Jan. 17 at the Blue Ash Northeast Democratic Club. The topic of his speech will be “Our DNA – Why bigotry and prejudice should be a thing of the past.”—-

The event is free and begins at 7 p.m. It will be held at the Blue Ash Recreation Center, 4433 Cooper Road.

Abraham’s Children is an overview of Western identity and explores the shared biblical ancestry of Jews, Christians and Muslims. Kirkus Reviews called the book “an epic tale…for Jews and non-Jews alike."

An Indian Hill resident, Entine is founder of the Genetic Literacy Project. The group is designed to foster a dialogue about the scientific, social and ethical implications of genetic technologies.

Also, Entine has been a writer, editor and producer on ABC’s Good Morning America and a special segment producer for NBC Nightly News with Tom Brokow. He and Brokow collaborated on the documentary, Black Athletes: Fact and Fiction, which was named Best International Sports Film of 1989.