In Cincinnati, there have been 65 homicides in 2021 so far, according to local police. 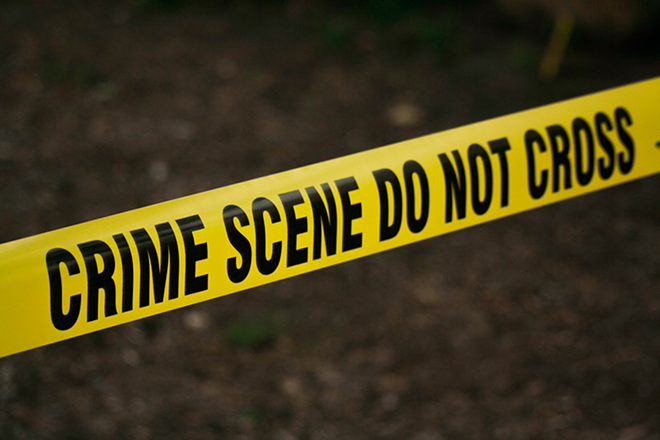 The United States saw a major increase in murders in 2020 — and Ohio had something to do with that.

The Federal Bureau of Investigation released new crime data this week, showing that homicides in America increased from 5.1 murders per 100,000 people in 2019 to 6.5 per 100,000 in 2020. It was the biggest one-year increase on record, The New York Times reports.

But in Ohio, the story is a little worse. Homicides rose over the last year from five to seven incidents per 100,000, as reported by 610 of Ohio's 858 law-enforcement agencies.

During a Sept. 28 Cincinnati City Council meeting, police said that there have been 65 homicides in 2021 so far, compared to 75 a year ago. Most of the victims are ages 10-39; there have been 10 juvenile victims thus far. And 57 of this year's homicides have been committed with a firearm.

Officials also noted that Cincinnati Police have taken 1,300 firearms off the street in 2021 so far.

Rising violent crime — particularly gun violence — has been a focus for the Cincinnati Police Department in recent years. In July, shortly after the incident in Smale Riverfront Park that left two teenaged shooters dead and several bystanders injured, Cincinnati Mayor John Cranley Mayor said that Ohio lawmakers who refuse to consider violence-reduction policies are contributing to the region's increase in violence.

Cranley also said that Cincinnati is not alone in experiencing an uptick in gun violence, especially during the coronavirus pandemic. Throughout Ohio, gun sales had increased in 2020, largely as opposition to COVID-19 health regulations. And Ohio is one of the worst states in the nation for gun safety laws, the Giffords Law Center reported earlier this year.

For its figures, the FBI gathers information from nearly 16,000 law-enforcement agencies around the country. New figures are released every September for the previous year. Stats for 2021 are not yet available. See the FBI's full data.