"The two men were targeting Black voters in the 2020 election, attempting to suppress the Democratic vote with disinformation. Their efforts failed. This fine will cripple them," said Ohio Attorney General Yost. 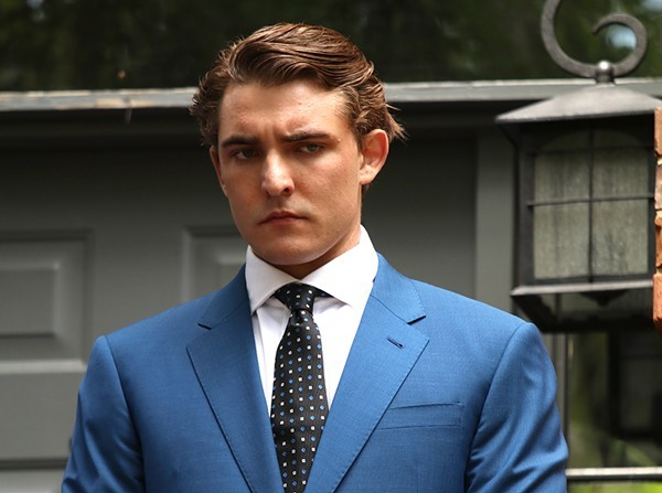 The FCC announced this week it will seek a $5.1 million fine for Jacob Wohl and Jack Burkman for a robocall scheme that flooded urban areas in Ohio and Midwest states with disinformation prior to the 2020 election in an effort to suppress voter turnout.

Targeted to Black voters, the robocalls, one of which you can listen to below, said: “If you vote by mail, your personal information will be part of a public database that will be used by police departments to track down old warrants and be used for credit card companies to collect outstanding debts. The CDC (Centers for Disease Control) is even pushing to… track people for mandatory vaccines.”

Similar robocalls were made in areas with “significant minority populations” in New York, Pennsylvania, Ohio, Michigan and Illinois. In all, the duo made more than 65,000 robocalls.

"The two men were targeting Black voters in the 2020 election, attempting to suppress the Democratic vote with disinformation," Yost tweeted. "Their efforts failed. This fine will cripple them, and send a warning to others (right or left) about similar conduct."

Wohl and Burkman were criminally indicted in Cuyahoga County and Detroit over the robocalls.

From the FCC release:

The FCC’s Enforcement Bureau investigation found that the calls in this case were apparently prerecorded and made to consumers’ wireless phones without the required prior consent. Subject to narrow exceptions, the TCPA prohibits making prerecorded voice calls to wireless phones without the consent of those receiving the calls – regardless of the content of the calls. The robocalls in this case, made on August 26 and September 14, 2020, used messages telling potential voters that, if they vote by mail, their “personal information will be part of a public database that will be used by police departments to track down old warrants and be used by credit card companies to collect outstanding debts.” The Commission began its investigation following consumer complaints and concerns raised by a non-profit organization.

The Enforcement Bureau worked with the Ohio Attorney General’s Office to identify two dialing service providers that provided subpoena responses confirming the robocall campaigns and identifying the clients who had hired them for this service. The Bureau used the subpoenaed call records and recordings of the calls to determine that the calls apparently went to wireless phones and the message was prerecorded. The consumers who agreed to speak with the Bureau about the calls confirmed they had not provided prior consent to the callers. The subpoenas also produced email exchanges between the dialing service vendors and Wohl and Burkman about the call campaigns – including choosing which zip codes to target and “the tape we want to go out.”