Celebrate one of America’s greatest expressions of freedom — Rock & Roll — in Cincinnati’s most independent neighborhood. 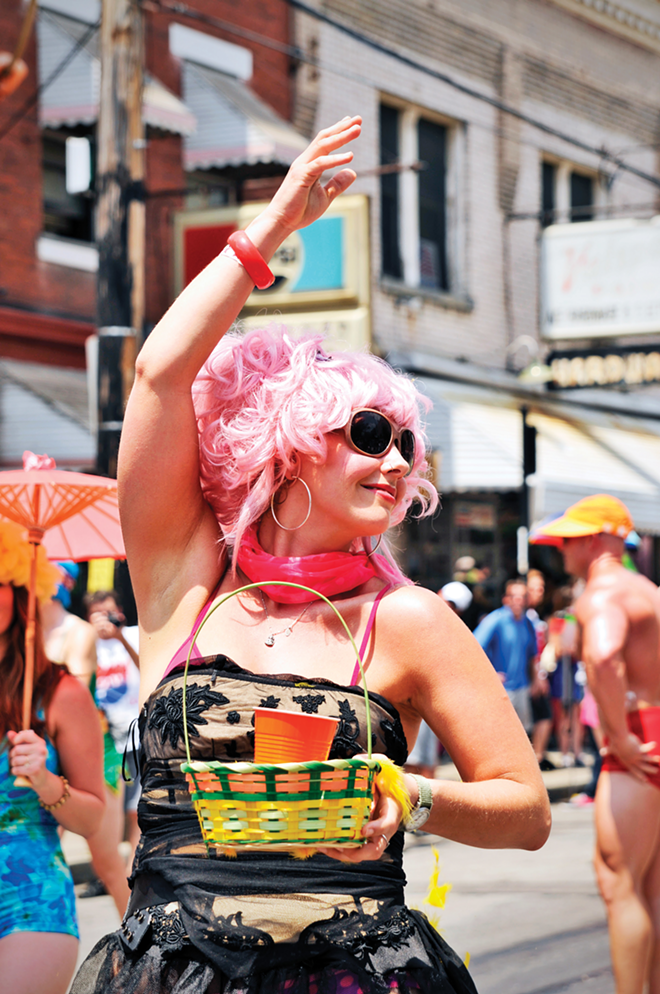 Celebrate one of America’s greatest expressions of freedom — Rock & Roll — in Cincinnati’s most independent neighborhood. Northside’s Rock N’ Roll Carnival kicks off Thursday; the three nights of revelry will include a beer garden, fire breathers and a carnival sideshow, not to mention a lineup of local bands. See Tweens, Twin Peaks, Frontier Folk Nebraska and plenty more over the course of the festival while enjoying food from the likes of the Waffo Truck, Dojo Gelato and Melt.


On the Fourth, watch the Northside Fourth of July parade on its mile-long route through the Northside business district and shake the hand of democratic gubernatorial candidate Ed FitzGerald, who will be in town walking in the parade.