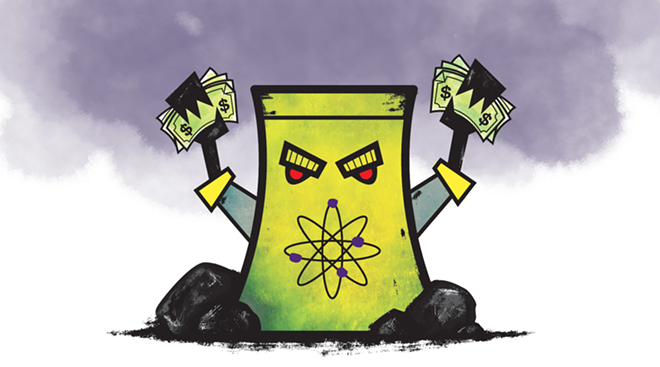 The recent bout of cold weather does nothing to disprove the scientifically established phenomenon of global warming, despite what conservative media might be telling some Cincinnatians.

Many Cincinnatians have taken to social media in the past few days to chime in on what the recent weather means for global warming — a debate fostered by so-called skeptics on talk radio and Fox News.

But the scientific literature is based on years and decades of trends, meaning a few days or weeks of cold weather signify little in the big picture of climate change.

In fact, Google’s definition of climate is “the weather conditions prevailing in an area in general or over a long period.” The key, scientifically minded folks point out, is “long period.”

When that long period is analyzed, the trend is clear:

The trend explains why scientists almost all agree global warming is happening and most certainly spurred by human actions. In the 2013 report from the the Intergovernmental Panel on Climate Change, scientists said they are at least 95 percent certain that human actions contribute to global warming.

Beyond the scientific facts, for every anecdote out there, there is often a contradicting anecdote from another source. While Cincinnati and the Midwest may be coping with a cold winter, summer-stricken Australia is recovering from its own bout of hot weather and drought.

The contradicting conditions don’t prove or disprove global warming, but they do show the folly of relying on anecdotal evidence.