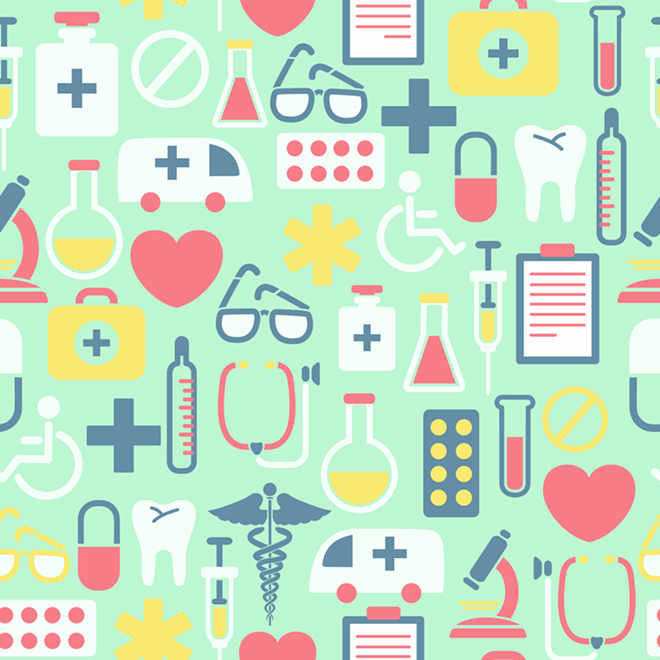 he United Way of Greater Cincinnati, Interact for Health and the Hamilton County Health Department have tasked a nonprofit organization with improving the health of Cincinnatians through data analysis and program development.

The study underscores mounting concerns about the county’s health as a whole. In response, the collaborative will coordinate with several different agencies to lead a task force in identifying the county’s main health problems and solutions.

Health Collaborative spokesperson Laura Randall says the task force should be assembled within the next two months as it taps people from sectors ranging from hospital physicians and administrative staff to medical care patients. The idea is to take the various healthcare providers and funding and push them all toward the same goals and policies.

“If we’re all rowing in the same direction, our opportunities are accelerated,” Randall says.

Still, the boat has to be launched and navigate turbulent waters caused by various health issues and factors that haven’t traditionally been considered when measuring a community’s well being.

The assessment was conducted to portray the public’s health concerns and provide a foundation of information upon which to build a better health system. Three-hundred residents, meant to represent the county and its demographics, completed the survey. People considered “community leaders” were also surveyed, their occupations ranging from elected to non-elected officials, such as community police and fire chiefs and school district superintendents.

The community leaders group articulated concerns over aging problems, cancer and drug abuse. Public health and environmental issues were condensed for the leaders, so heart disease, obesity and tobacco use ranked the highest among those surveyed. Community leaders didn’t identify any of the top environmental issues commonly ranked by community members.

Superintendents throughout the county ranked mental health as the primary issue facing students.

Of the community group surveyed, 40 percent described access to health care as an issue for themselves or their family, while 24 percent of community leaders identified it as a problem. Lack of health insurance was the top reason cited for inaccessible health care.

The coordination effort is the brainchild of Tim Ingram, Hamilton County’s health commissioner. Investments in the region’s health care system topped $13 billion in 2011, but much of the medical sectors are working in silos, following their own plans and making individual progress.

“We’ve all got to do this on the same page. We all have to be working toward the same goal,” says Mike Samet, public information officer for Public Health. “It needs to be a comprehensive plan to address socio-economic indicators.”

Ingram’s motivation is pushed by the necessity for the county to become accredited by the Public Health Accreditation Board, which partly is based upon developing a community health plan, Samet says.

Once the task force is assembled, it will have to decide how to proceed with health data collected.

“The task force will be recommending what the community goals will be and at the same time inventorying community access,” Randall says.

A data model showing outcomes of various health care deliveries will guide the task force in choosing a strategy to implement, Randall says.

The task force will then reach out to organizations to convey goals, options and establish a new approach that will be in line with the goals. By the end of the year the plan should be developed, and within another year participating organizations will be focused on the same vision.

Randall suggests the plan will start small in the beginning.

Poor nutrition and healthcare accessibility are two of the areas the region is currently able to focus on, Randall says.

Area hospitals and a few health plans kicked $600,000 toward the plan development, but the funding is contingent upon a matching donation. Public funds will also help scoot the plan along. The United Way and Health Collective started speaking with the business sector about the project.

Additionally, the collective plans to collect better information regarding women’s health, pediatric health — which isn’t currently gathered — and routine screenings. The collective relies on voluntary input from medical offices, but collecting is time consuming and many practices lack the resources to support the effort.

“What we need to do is find a way that provides a lift so it’s not as heavy for practices,” Randall says.

Organizers are optimistic about the effort, but there’s still an understanding that this will be a learning process as the collective attempts its first try at a community plan this wide-ranging.

“It’s going to stretch us to think about community in a much broader way and that’s going to help us affect change,” says Karen Campbell, community health impact manager for the United Way of Greater Cincinnati.

The United Way will provide an overall perspective of health factors and drivers.

“We bring that broad perspective to the table at looking at how these things are interconnected,” Campbell says. “We understand the interconnectedness between health and income.”

Campbell is enthusiastic about the project’s potential to bring together all the factors driving health as differing agencies and businesses align to locate gaps in healthcare and their roles within the movement.

“I do anticipate this is a big and aggressive vision,” Campbell says. “It’s not going to be without its interesting learnings.” ©