The Academy Award nominees were announced Thursday, but you only need to know one name:

And speaking of Idina Menzel, the woman whose name was famously botched by John Travolta at last year’s Oscars/she who is responsible for all the bitches still singing “Let It Go” will perform the national anthem at the Super Bowl on Feb. 1. John Legend will also perform prior to the game, singing “America the Beautiful.” Katy Perry is the half-time star; Lenny Kravitz (and surely many more to be announced) will join her.

Is the moon a star or a planet? Isaac Mizrahi and designer Jane Treacy discuss.

FYI, brainiacs, the moon is just a moon. Don’t shame yourself by Googling it.

Parks and Recreation is busting out its final season with two episodes per week, and while the show’s time jump to 2017 has provided some laughs (Councilman Jamm fell for Tammy Two; Jerry is now Terry – Dammit, Terry!), it’s nice to see the show go back to its roots. After opening the season with a feuding Ron and Leslie, last night’s ep brought them back together — like never before.

And speaking of Parks and Rec, if you’re a serious fan and/or serious gamer, someone is raising funds for a very serious Cones of Dunshire game on Kickstarter. So far they’ve got about 10 percent of their $300,000 goal, and it’ll cost you a $500 donation to receive the game. Pretty steep, but I think Ben would approve of the financial investment.

Justin Bieber is the next celeb to be roasted on Comedy Central. The Photoshop victim and general twat joked that he had finally given the network enough material to work with. No film or air date yet, but Biebz says it’s a gift for his 21st birthday, which is coming up on March 1 (so help us).

Kevin Hart hosted Saturday Night Live this weekend, but all eyes were on musical guest Sia. Actually, her eyes were covered as she gave the spotlight to her fellow (amazing) performers.

Maddie “Lil’ Sia” Ziegler performed her blonde-wigged/nude-suited choreography for “Elastic Heart” with a matching female dancer (instead of Shia LaBeouf, who costars in the video).

And then she performed “Chandelier” with a badass mime.

And here’s a weird Kyle Mooney (redundant) skit that was cut from the episode:

Yes, #fakebaby has been trending, and it all refers to a quick scene with Cooper and Sienna Miller’s characters and their new baby. Which is most definitely a not-alive doll. Seriously, an Oscar-nominated movie with a fake baby? Kids today just do not understand work ethic. 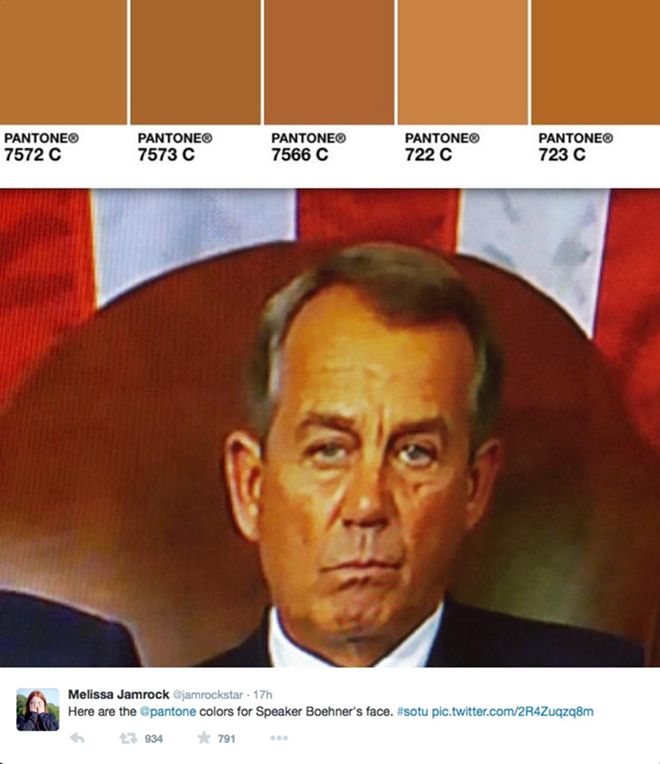