Everyone’s talking about the punk-themed Met Ball today, but I’m still in awe from last night’s RuPaul’s Drag Race season finale and reunion, where America’s Next Drag Superstar was crowned in true pageant style. It’s easy to confuse the two: both are over-the-top parades of outrageous fashion, debut ‘dos and bodies squeezed into numerous pairs of Spanx, but only one event has RuPaul, so I’m focusing on that one.

The spotlight was on the final three dragsters, Roxxxy Andrews, Jinkx Monsoon and Alaska, but I couldn’t take my eyes off Penny Tration, Cincinnati’s own queen supreme who was voted onto this season by viewers — only to be eliminated in the first episode. 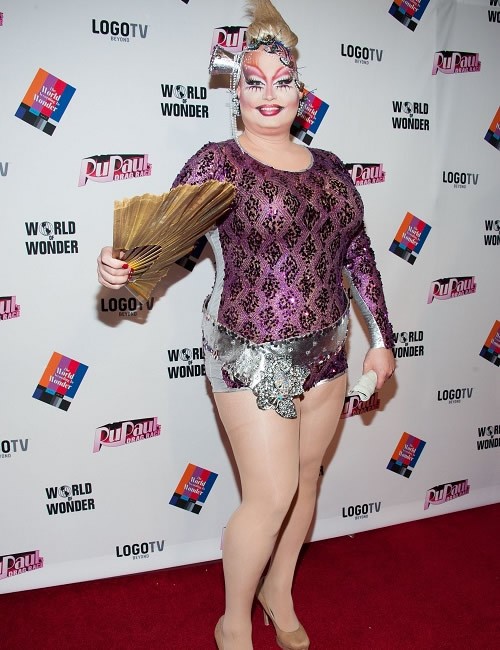 Like any good queen, Penny varies up her looks, but I’ve never seen her like this before! E! put Penny on their worst dressed list, but any press is good press, right? With a leotard made from the fabric of the dress she wore when she was eliminated, manic makeup and a tiny tuft of hair on her big bald head, homegurl looked like a pageant baby Treasure Troll on crack, and by that I obviously mean she looked amazing.

Detox, who I originally pegged as the winner but only made it to the final four, also stole the show with this incredible black-and-white look. No Photoshop! 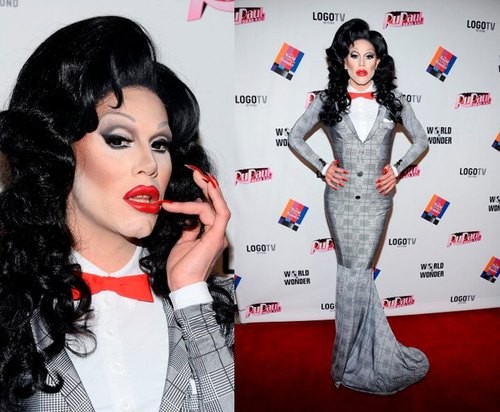 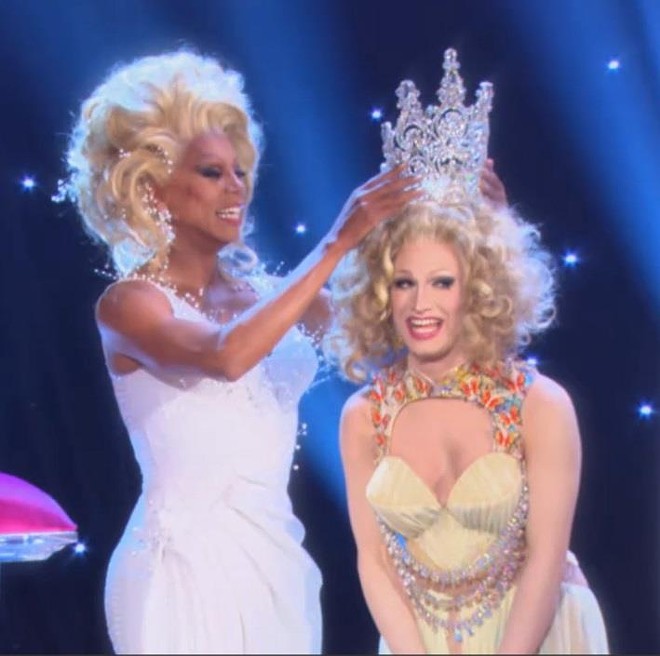 The full trailer for True Blood’s sixth season is here. All hail Billith!

This shit is so far beyond, but I don’t think any amount of supernatural caca could keep me from indulging in this mess year after year. Season Six premieres June 16.

Ever since the unveiling of that crazy Tupac hologram at 2012’s Coachella fest, there have been rumors of similarly reviving other dead musicians and performers, including TLC’s Lisa “Left Eye” Lopez. With a TLC reunion on the horizon, the idea has come up again but for now we can just settle for this peek at VH1’s upcoming TLC biopic. I am not familiar with two of the actresses, but Lil Mama plays Left Eye. I just can’t right now. 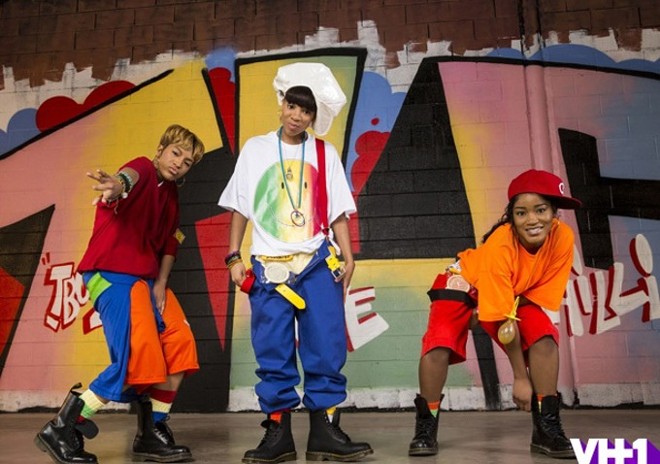 RIP Marge Simpson! Simpsons creator Matt Groening’s mother, Margaret, the inspiration for the iconic blue-haired matriarch, has passed away at age 94. Looking at her obituary, I learned Groening tucked a bunch of autobiographical bits into The Simpsons. The real Marge was actually married to a Homer, and had daughters named Maggie and Lisa. Her maiden name, Wiggum, is used in the show as the resident police chief’s name.

Has anyone else noticed that Shae from Game of Thrones kind of looks like Megara, the goddess from Hercules?

Since Baz Luhrmann’s Romeo + Juliet soundtrack was basically the playlist of my childhood, I figured the music selections for The Great Gatsby would be on-point. I was right. Stream the whole soundtrack, featuring Beyoncé, Andre 3000, Fergie, Lana Del Rey and a heavy coat of flapper Jazz, via NPR.

Miss this week’s Mad Men? Here’s all you need to know: