The judge granted a request by the state’s two abortion providers to suspend Kentucky’s “trigger law” that almost outright bans abortions and another law that bans abortions after six weeks of pregnancy. 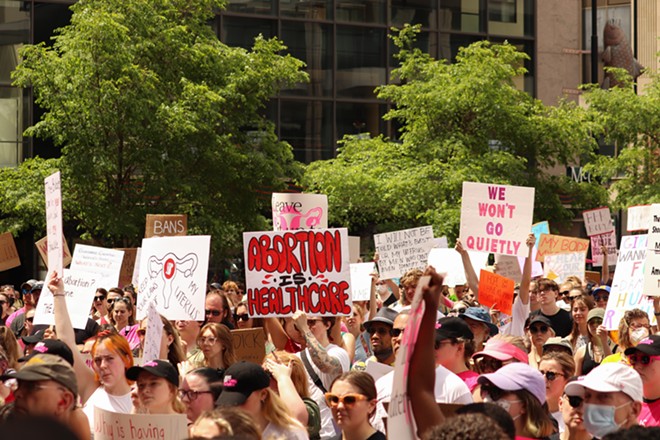 The ruling comes after Kentucky abortion providers and advocates filed a lawsuit to block the state’s abortion ban on Monday, three days after the Supreme Court decision to overturn Roe v. Wade.

The ACLU, the ACLU of Kentucky and Planned Parenthood Northwest, Hawai’i, Alaska, Indiana, Kentucky filed the lawsuit on behalf of Kentucky’s two abortion providers, which both stopped operations on Friday, June 24.

Another hearing for a temporary injunction to block the laws during litigation has been scheduled for Wednesday, July 6.

In a statement, Planned Parenthood Federation of America, Planned Parenthood Great Northwest, Alaska, Hawai’i, Indiana, Kentucky, ACLU and ACLU of Kentucky said, “We’re glad the court recognized the devastation happening in Kentucky and decided to block the commonwealth’s cruel abortion bans. Since the Supreme Court overturned Roe last Friday, numerous Kentuckians have been forced to carry pregnancies against their will or flee their home state in search of essential care. Despite this victory, we know this fight is far from over — especially with politicians like Attorney General Daniel Cameron doing everything they can to score political points at the expense of Kentuckians’ wellbeing. We won’t stop fighting for people’s ability to access the essential abortion care they need in Kentucky. The government should never have the authority to force a person to remain pregnant against their will.”

In a statement, Attorney General Daniel Cameron said, “In the wake of an historic victory for life at the nation’s highest court, today, one judge in Kentucky has, without basis in the Kentucky Constitution, allowed two clinics to resume abortions. We cannot let the same mistake that happened in Roe v. Wade, nearly 50 years ago, to be made again in Kentucky. We will be seeking relief from this order.” 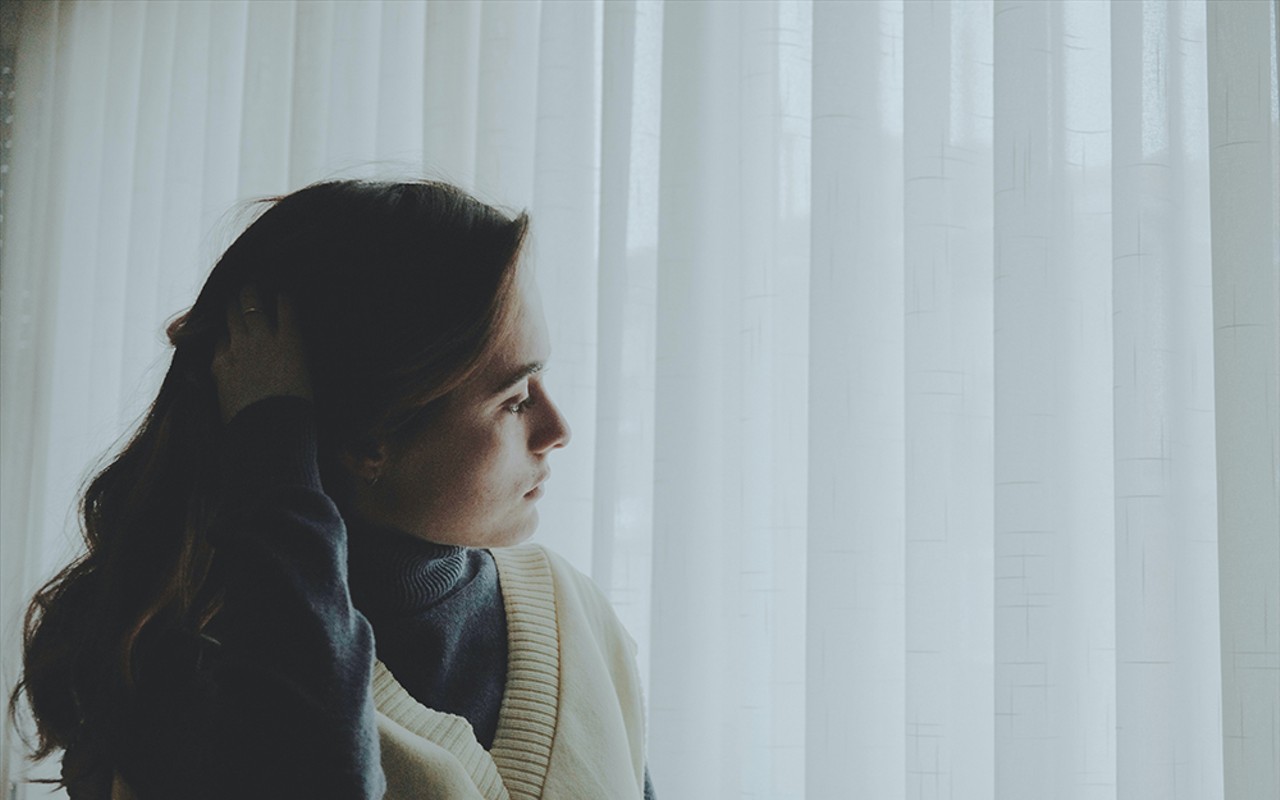 Travel to Illinois, Virginia for Abortions Expected to Rise Among Kentucky Women After State Passes Trigger Ban: Low-income, rural and women of color will be most impacted by Kentucky's trigger ban that has outlawed abortion in the Commonwealth. 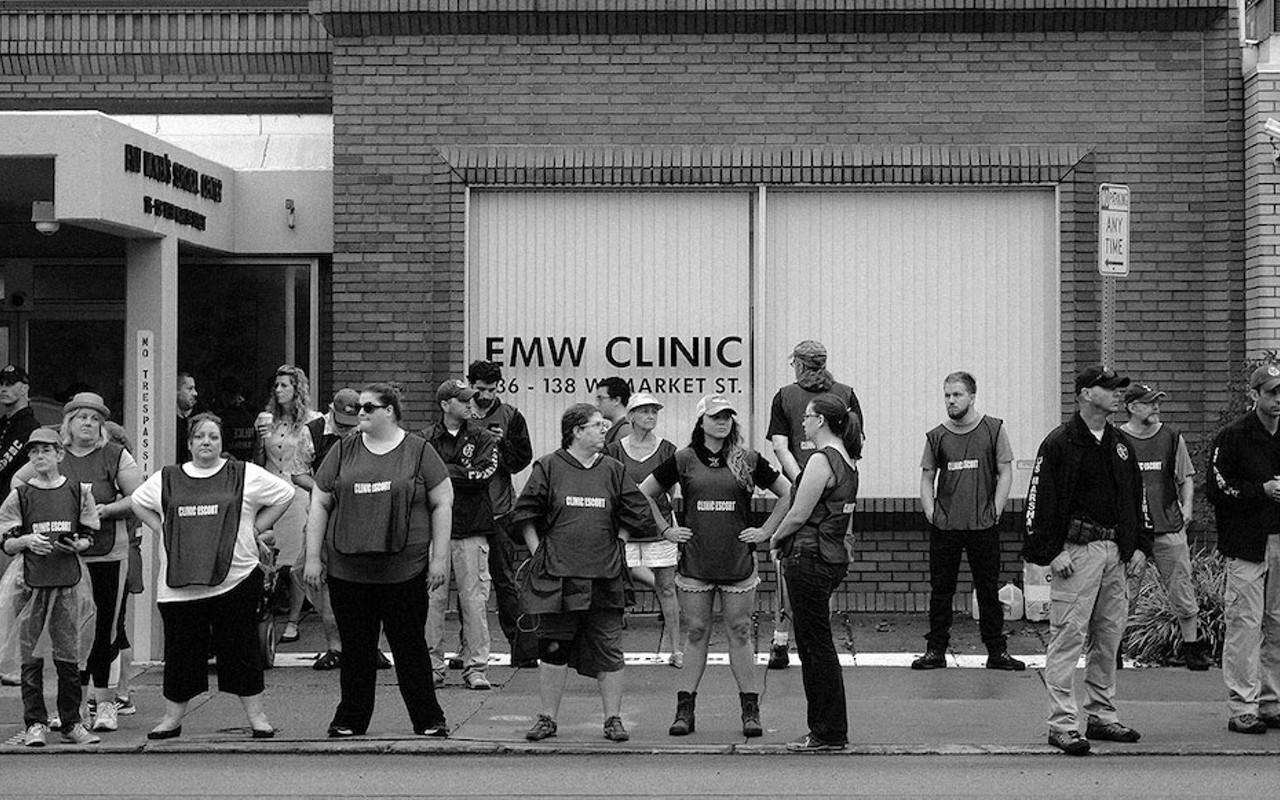 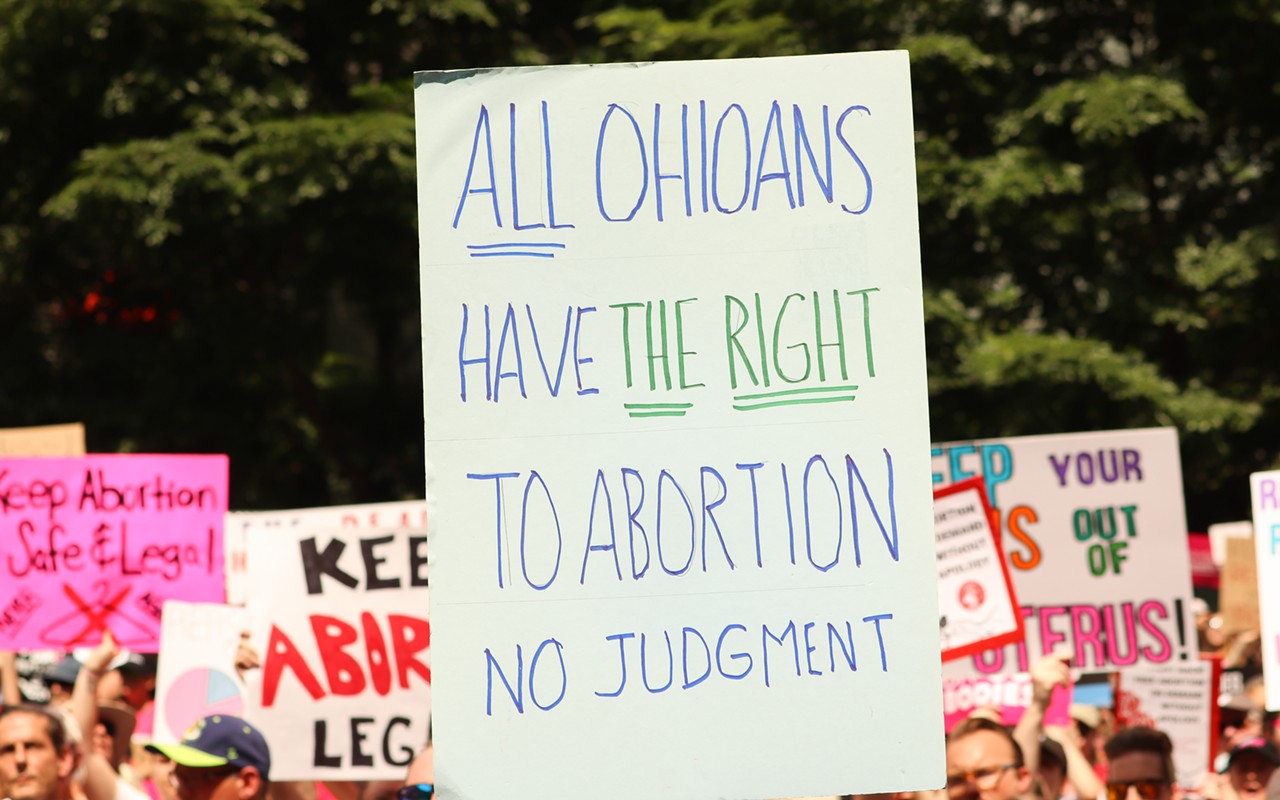