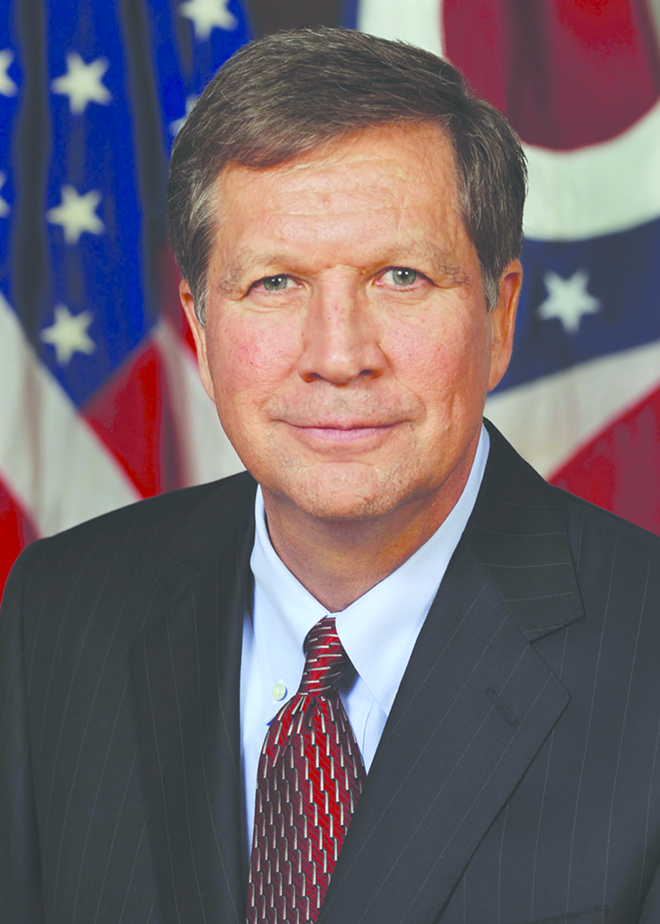 Gov. John Kasich says he'll sign a bill that would freeze the state’s renewable energy and energy efficiency standards for two years and then weaken them after that.

Kasich announced his intention to sign SB310 shortly after the bill passed the Ohio House yesterday, paving the way for Ohio to become the first state to roll back already approved energy-efficiency standards. 37 states have passed some form of renewable energy standards.

Conservatives in Ohio's state house have taken to disliking the standards, even though the state passed nearly unanimously in 2008. Most memorably, Bill Seitz, a Republican state senator from Cincinnati, called them Stalinist last year.

But others, including conservative-leaning business groups, say the standards freeze will actually be more costly.

Honda, one of Ohio’s biggest employers, has also come out against the freeze.

Environmental groups have also criticized SB310. An analysis by the Ohio Sierra Club says that the average Duke Energy customer in the Cincinnati area will spend $117 more for energy over the next two years thanks to the standards freeze.

SB310 will pause upcoming standards increases and keep them at their current levels until 2017, when a smaller, 3.5 percent increase will kick back in.

Ed FitzGerald, Kasich’s Democratic opponent for the governor’s office, blasted Kasich over his support of the pause.

Kasich acknowledged that alternative energy is a big part of Ohio’s economy but said there are problems with the standards that needed to be ironed out.

Americans for Prosperity, the big-money conservative group backed by petroleum and gas magnates the Koch Brothers, has been a cheerleader for the standards delays. The group released statements today applauding SB310’s passage. Also supporting the bill were coal and gas powered utilities throughout the state.