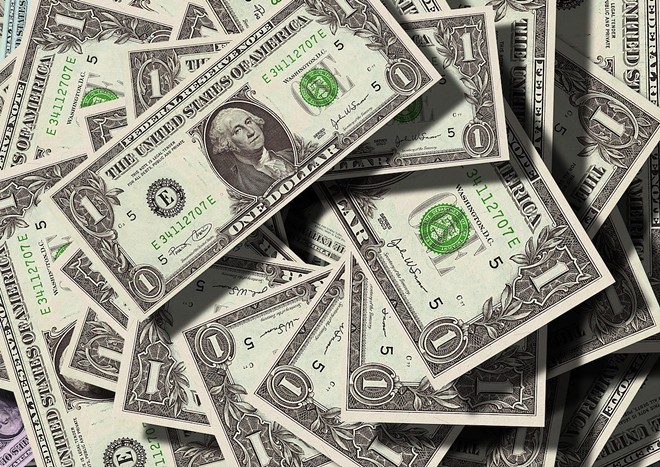 Photo: Pexels, Pixabay
Kentucky residents said they are concerned about the effects tax cuts will have on education, affordable housing and public services.

Some residents said they are concerned about the effects the cuts will have on education, affordable housing and public services. House Bill 8, passed last year, reduces the state's income tax rate by 0.5%.

Seth Littrell, communications specialist for United Campus Workers of Kentucky, is among critics of the move and thinks the General Assembly should instead use its budget surplus, largely padded by pandemic-era federal funding, to boost services for the public's benefit.

According to the Kentucky Center for Economic Policy, the permanent tax cuts disproportionately benefit the state's wealthiest residents. Supporters argued the cuts will make Kentucky more competitive in attracting businesses and will put more money into workers' pockets.

Darrell Parker, a Hazard resident, said he sees firsthand how dwindling public resources have affected communities in eastern Kentucky. He believes housing for those coping with the flood disaster should be a priority for state lawmakers.

"There's still people living in trailers now," Parker noted. "The housing crisis is at an all-time high, that and transportation in our area. And, of course, the flood didn't help with any of that. Just made it worse."

Annette Hines, co-founder and executive director of the nonprofit group Appalachian GameChangers, pointed out affordable housing is increasingly out of reach for low-income Kentuckians. She is worried tax cuts will continue to shrink public funds available for helping families and worsen homelessness.

According to the Homeless and Housing Coalition of Kentucky, one in four households in the state pays more than 30% of their income toward housing, including homeowners. And among low-income renters, six in 10 pay more than half of their income for housing.

This story was originally published by Public News Service and republished here with permission.