Other governors, including Gov. Mike DeWine of Ohio, are ending their state's participation in the program. 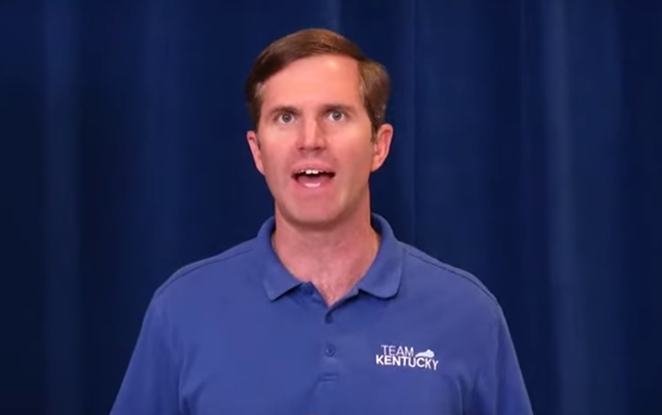 More than 20 states are voluntarily ending their participation in a federal unemployment program, but Kentucky Gov. Andy Beshear says he's not ready to do that yet.

Experts say prematurely ending the extra $300 a week authorized by the American Rescue Plan could harm Kentucky families and the economy. The extra pay is slated to expire on Sept. 6.

Dustin Pugel, senior policy analyst with the Kentucky Center for Economic Policy pointed out the money has helped gig workers, independent contractors, and other workers left out of the system.

"Unemployment insurance hasn't been meaningfully changed since it was created 80 years ago," said Pugel, "in terms of its function and who it serves."

Beshear has he said would consider ending the extra benefits before the fall.

U.S. Senate Minority Leader Mitch McConnell (R-Louisville) and others have called for immediately ending participation the program, arguing the extra money is preventing people from seeking employment and harming businesses who need workers.

Pugel added the benefit has brought almost $4 billion into Kentucky since the start of the pandemic.

"And since the $300 benefit was reinstated it's brought in $360 million," said Pugel. "And I credit this benefit in large part to ensuring that we didn't have an even worse employment situation."

"But we're seeking the exact opposite," said Pugel. "Leisure and hospitality accommodation and food services, they really rebounded incredibly compared to how many jobs they lost."

He says that if Kentucky were to get rid of the $300 a week in benefits it would cost the state an estimated $229 million.