The steady click of the greasy wheel, the ocean-like waves of screams from thrilled coaster nuts; this is what the Calm app is missing. Photo: facebook.com/visitkingsisland
A local legend known for its "night rides" and refurbished for 2022, The Beast is about as iconic to the city as chili and the Reds. While the ride has great elements like the double helix finale that have held up over the last 40+ years, there are some dull or rough moments that haven’t aged quite as well.

Forget rain sounds, Kings Island has an anxiety-busting ASMR video that's sure to set you off to sleep. (Or at least make you want a funnel cake, idk).

The park released an hour-long video of a large cranking gear pulling the cars on The Beast up its famous wooden hill. You just have to listen to get it.

The steady click of the greasy wheel, the ocean-like waves of screams from thrilled coaster nuts; this is what the Calm app is missing.

"The video that absolutely no one asked for, yet here it is," the park wrote on YouTube.

The Beast recently broke its own world record for the world's longest wooden rollercoaster.

The ride reopened in May two feet longer after six months of renovation to replace 2,000 feet of track.


Kings Islands’ 50th season began in April and to celebrate the milestone anniversary, park officials have planned a slate of special events and have been asking the public to contribute their own memories and photographs from throughout Kings Island's history. 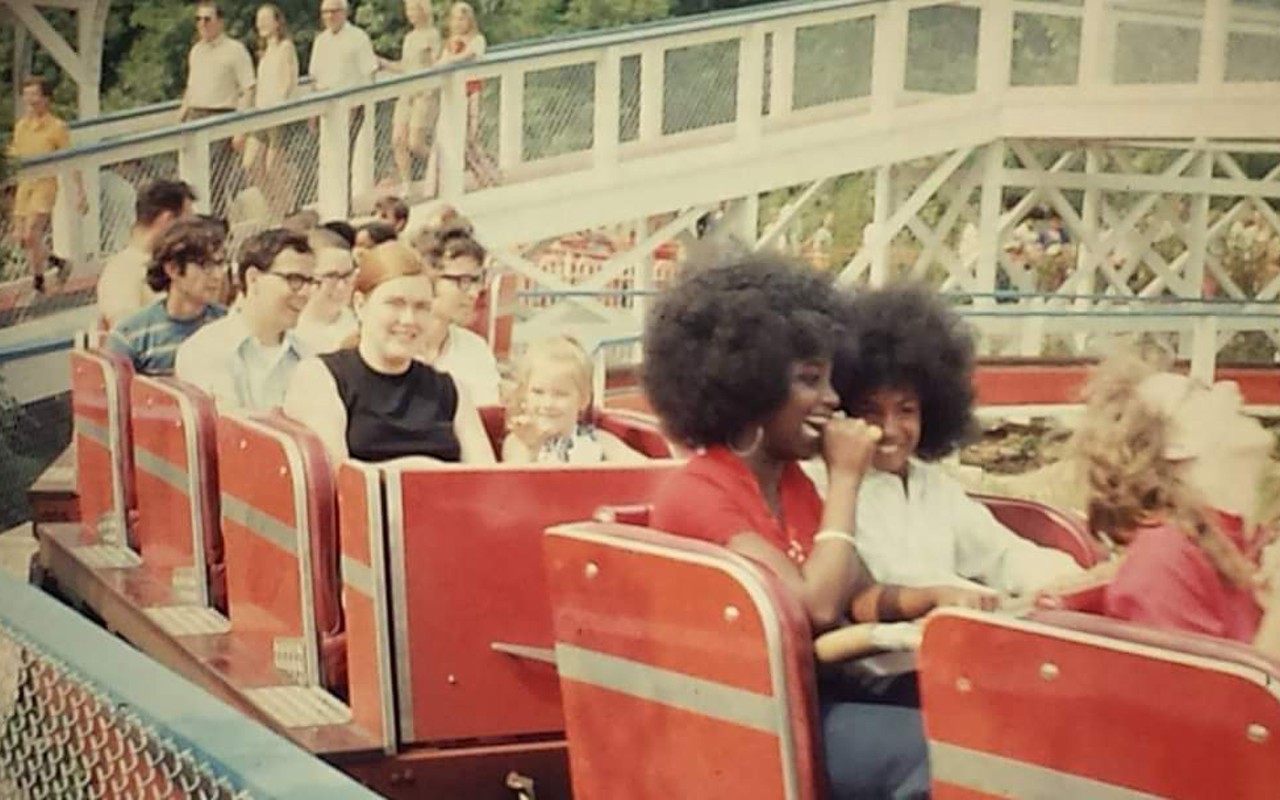 Kings Island Wants Your Family Photos from the 1970s-'90s for Its 50th Anniversary: Bring on the nostalgia. 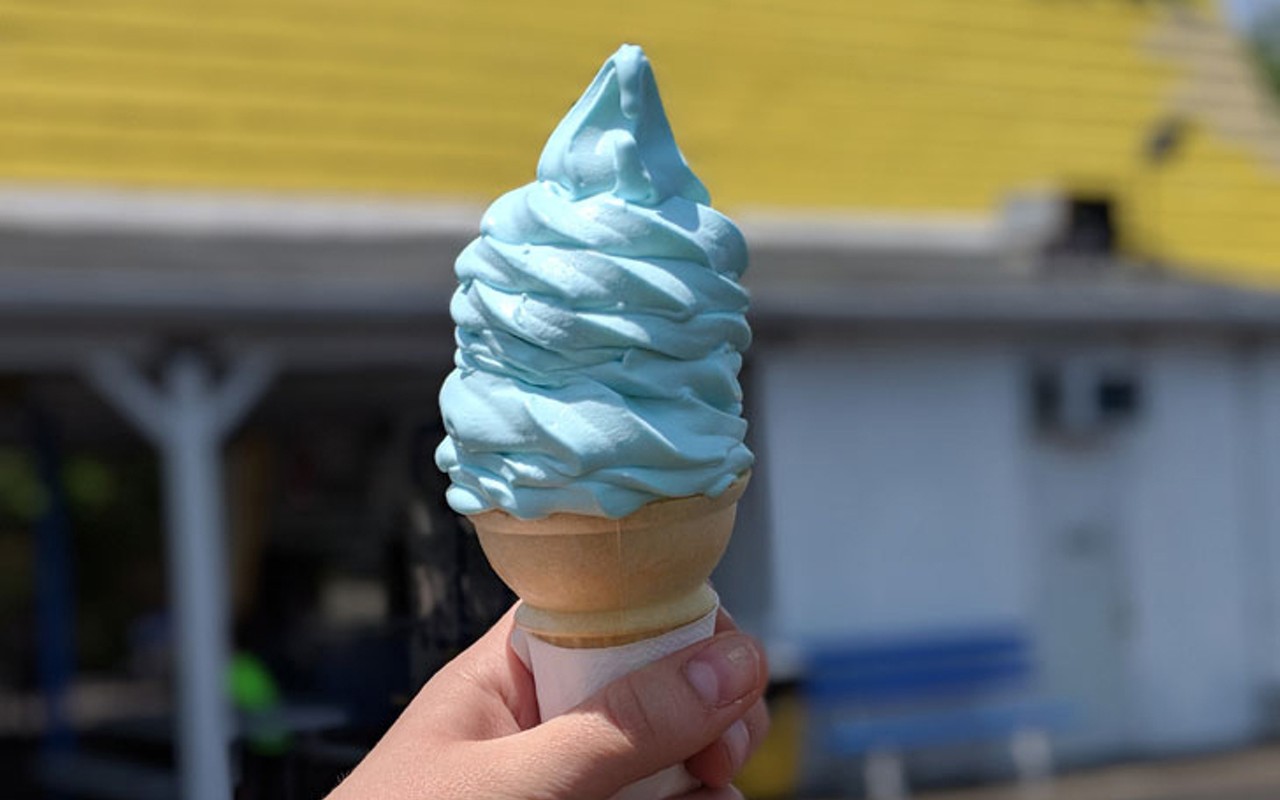 The True-Blue Story Behind Cincinnati's Blue Creamy Whip: Since debuting at Kings Island in 1984, blue creamy whip has become one of the Queen City’s delicious emblems.