Early poll numbers indicate Ohio Gov. Mike DeWine has been re-elected to the governorship, defeating challenger Nan Whaley, according to data from the New York Times. As of 9:15 p.m., DeWine has more than 1,100,000 votes  and Whaley has more than 775,000, with 41% of the votes in. Results are preliminary until certified in about two weeks.

DeWine, a Republican, began his first term in 2019 after serving in Ohio's statehouse, as a U.S. senator and as a lieutenant governor. The Yellow Springs native earned praise from medical experts in 2020 for Ohio's COVID-19 public health protocols – including venue capacity limits, stay-at-home orders and indoor masking – but got scorn from many far-right Republicans who rallied against coronavirus vaccines and other safety measures.

Whaley, a Democrat, is the former mayor of Dayton who served from 2014 until the beginning of this year. Her leadership has been cited as a major reason Dayton's unemployment numbers declined significantly and was in office when the city was just the fourth in the nation to sue pharmaceutical companies and others over the opiate addiction in Ohio. She has been a vocal advocate for gun safety legislation, abortion rights and banning LGBTQ+ conversion methods.

Her running mate for lieutenant governor was Cheryl Stephens, a council member from Cuyahoga County.

🇺🇸 Thank you to the people of Ohio for giving me and @JonHusted the honor and opportunity to lead Ohio for another four years.

"This is obviously not the result we were hoping for," Whaley said to a crowd of supporters in Dayton. "Even when we don't get the outcome we hoped for, it's vital that we respect our democracy. Tonight we can mourn this loss, but tomorrow we get back to work. I still believe our citizens deserve better than what they're getting."

Though the Ohio Supreme Court deemed the maps unconstitutional, a federal court eventually declared that Ohio must use them for August's special election and the Nov. 8 midterms due to timing, but the state is required to pass fairer maps before the 2024 election. However, the ramifications of voting within the current redrawn – and, many say, unfair – boundaries in districts throughout the state will affect elections and priorities for years to come.


All Ohio election results are preliminary until certified by the Board of Elections. CityBeat uses polling numbers that have been reported first-hand by the Associated Press, which is standard for most newsrooms. For more election results and information, visit Ohio's secretary of state website. 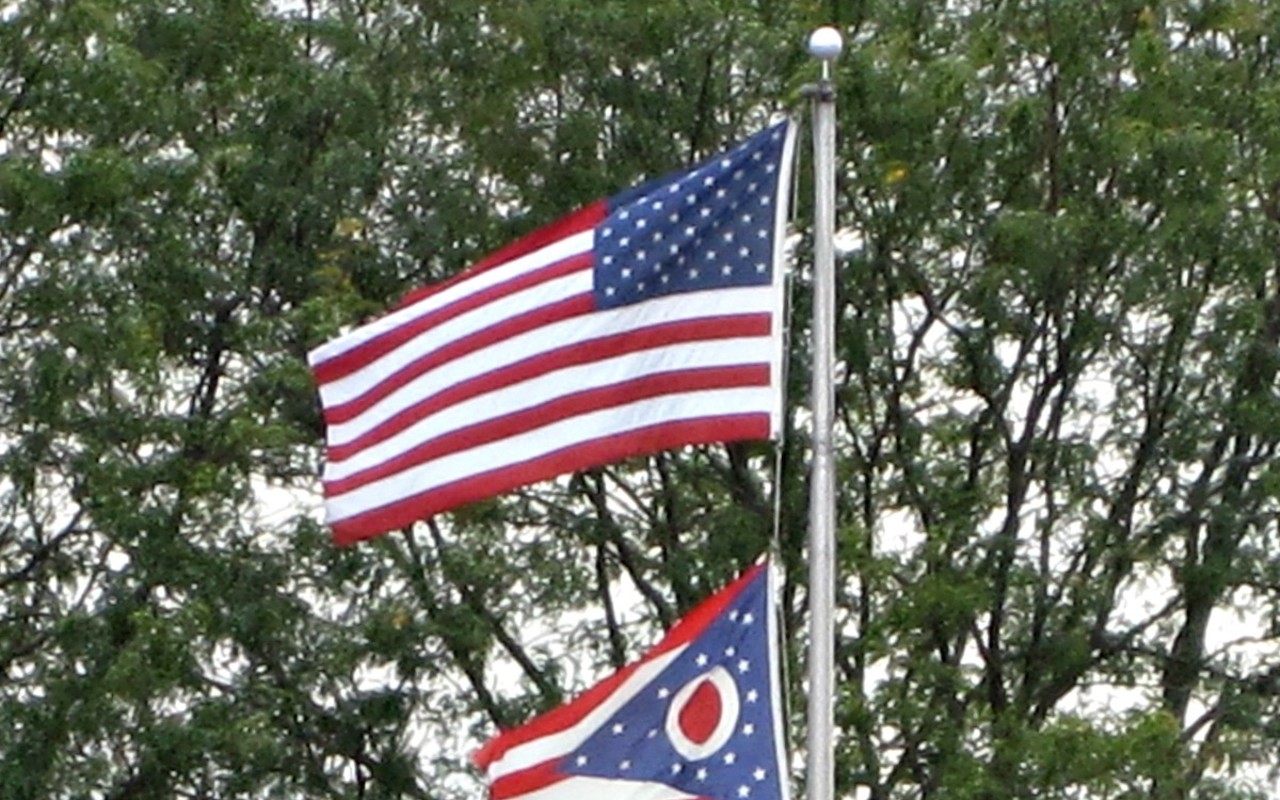