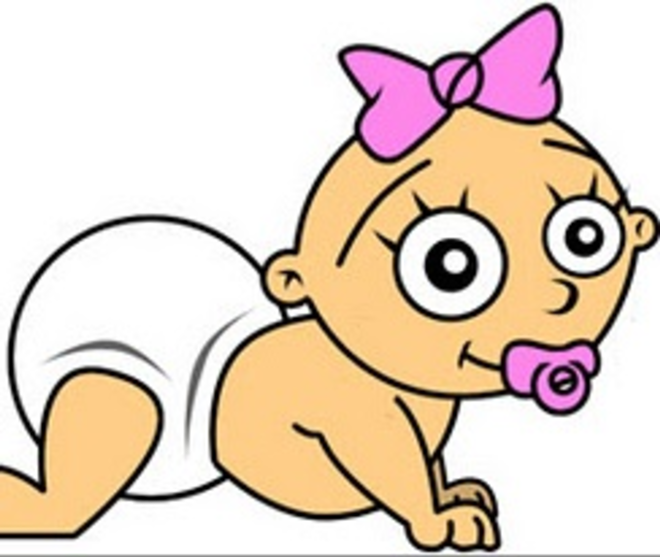 Ohio will receive a $22.8 million settlement from drug maker Merk in response to allegations that it make false statements about the safety of Vioxx. The company in total paid $950 million to 43 states but points out that this is not an admission of guilt, liability or wrongdoing. Just a settlement.

Newt Gingrich is apparently the latest GOP weirdo to lead the Republican presidential polls. But he started acting lenient on immigration so everyone is worried about his chances.

Representatives of leading social conservative groups have been secretly meeting in an effort to find a Republican candidate that can challenge Mitt Romney in Iowa.

The meeting, the group's first, took place in a private office building in Des Moines on Monday. In attendance were representatives from the Iowa Faith and Freedom Coalition, The Family Leader, the group Iowa Right to Life, and a representative for the Iowa chapter of Concerned Women for America. Some pastors from prominent Iowa churches also attended the meeting.

The effort is said to still be in the discussion phase. Participants were said to have narrowed their focus down to four candidates: Minnesota Rep. Michele Bachmann, Texas Gov. Rick Perry, former House Speaker Newt Gingrich and former Pennsylvania Sen. Rick Santorum.

More families are considering high-end turkeys this year rather than the frozen ones that lived in tiny cages and ate hormones their entire lives. At least Obama pardoned two Minnesota turkeys yesterday in an annual White House Thanksgiving rite.

Black Friday could soon exist no more, as retailers are considering offering their sweet sales as early as 10 a.m. on Thanksgiving. What about the football games?!?

A new study says eating canned soup raises levels of the chemical bisphenol-A (BPA), which has been linked to heart disease, diabetes and obesity, and to potential problems during development in fetuses and young children. “BPA is in many plastic products and lines nearly all food and beverage cans.” Awesome.

Major League Baseball has a new collective bargaining agreement. Here's what's new. And here's what's new with the National Basketball Association, which is supposed to be playing by now.