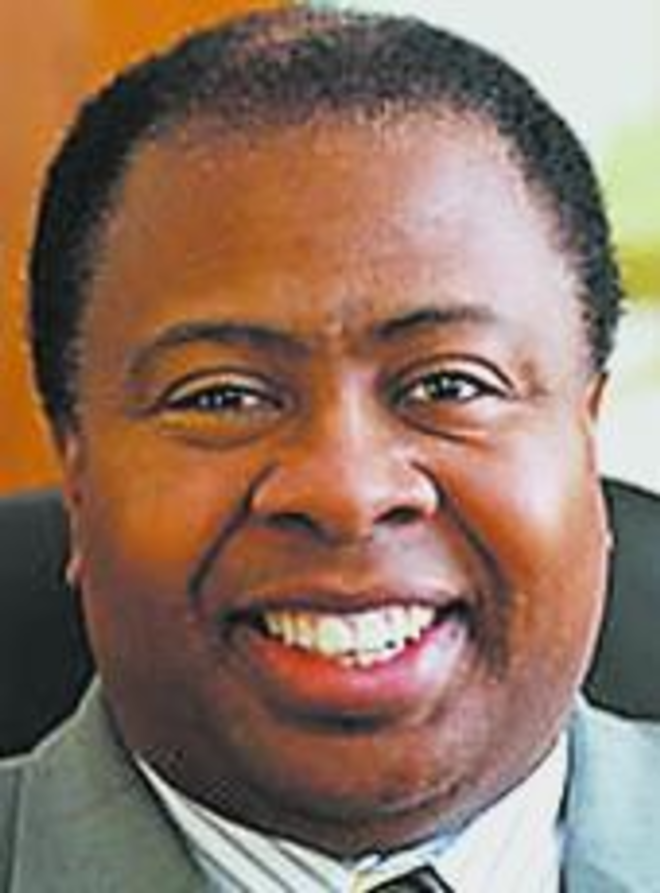 One headline about Tuesday's bitterly-contested primary in Michigan summarizes events succinctly: “Mitt wins ugly.” Mitt Romney won the contest in his native state, giving him the edge in the battle over the Republican presidential nomination, but not by a large margin. Romney received 41.1 percent of the vote to Rick Santorum's 37.9 percent. They were separated by 32,393 votes — respectable, but nothing to gloat about as Mitt outspent his rival by a large margin. Romney won a much more convincing victory in Arizona, where he got 47.3 percent of the vote compared to Santorum's 26.6 percent. All of this means next week's “Super Tuesday” will be even more closely watched. There are seven primaries (Ohio, Georgia, Massachusetts, Oklahoma, Tennessee, Vermont and Virginia) and three caucuses (Alaska, Idaho and North Dakota) slated for March 6 and — once again — the Buckeye State could be a bellwether for the race. “While Santorum’s own super PAC will help him remain viable in Ohio, a Romney win there, combined with some other key states that day (Virginia will not not be seen as a clean victory since only Romney and Ron Paul are on the ballot), could start winding down the race,” Politico reported. City Manager Milton Dohoney Jr. defended his recommendation to give a Hamilton soul food restaurant nearly $1 million in grants and loans to create a second location at The Banks district in downtown Cincinnati. Some officials have criticized the pending deal after learning Liz and Trent Rogers, owners of Mahogany’s Cafe and Grill, owe about $49,000 in back taxes to the federal government. In a memo to City Council sent Tuesday afternoon, Dohoney wrote that city financing is the only way to attract small, minority-owned businesses like Mahogany’s to The Banks, and fits with the developers’ vision to include some locally owned restaurants in the project. With Cincinnati Public Schools facing a $43 million deficit, Superintendent Mary Ronan said some layoffs are likely. If there are layoffs, affected staffers will be informed during the last week of April. “Everyone has balanced their budget by taking money away from the district," Ronan told WLWT-TV (Channel 5). "So now, we're looking at layoffs." It's time to get rid of that ratty old sofa sitting next to your garage. Cincinnati City Council will vote today on a proposed ordinance that will place restrictions on what residents can store outside of their homes. Any item intended for use in the interior of a house, like appliances and most furniture, won't be able to be left outside for an extended period of time. Violators would have 10 days to correct problems. If the person doesn't, he or she would face fines ranging from $250 to $1,000, along with up to one year in jail. If you think corporate executives are coddled or that bankers add little of true value to the economy, you might want to skip this blurb. Fifth Third Bank paid $7.1 million to CEO Kevin Kabat last year, giving him a 49 percent compensation increase. Kabat's pay hike is due, at least partially, to the bank’s repayment last year of $3.4 billion it borrowed through the U.S. Treasury’s Troubled Asset Relief Program (TARP). That got Fifth Third released from federal restrictions on executive pay, The Business Courier reports. In news elsewhere, three investigations have been launched into the Koran burnings at Bagram Air Base in Afghanistan by the U.S. military. The event ignited days of deadly protests that caused the deaths of up to 30 Afghanis and might have caused the shooting deaths of four American soldiers. A prisoner held at the Guantanamo Bay prison since 2003 is expected to plead guilty soon at a war crimes tribunal. Pakistani Majid Khan, 32, who had lived in the United States, will admit to terror-related charges in exchange for leniency. He faces five war crimes charges, including conspiring with al-Qaeda, murder and attempted murder. Twenty-five suspected members of the loose-knit Anonymous hacker movement were arrested in a sweep across Europe and South America by Interpol, the international law enforcement agency. The suspects, aged between 17 and 40, are suspected of planning coordinated cyber-attacks against institutions including Colombia's defense ministry and presidential websites.