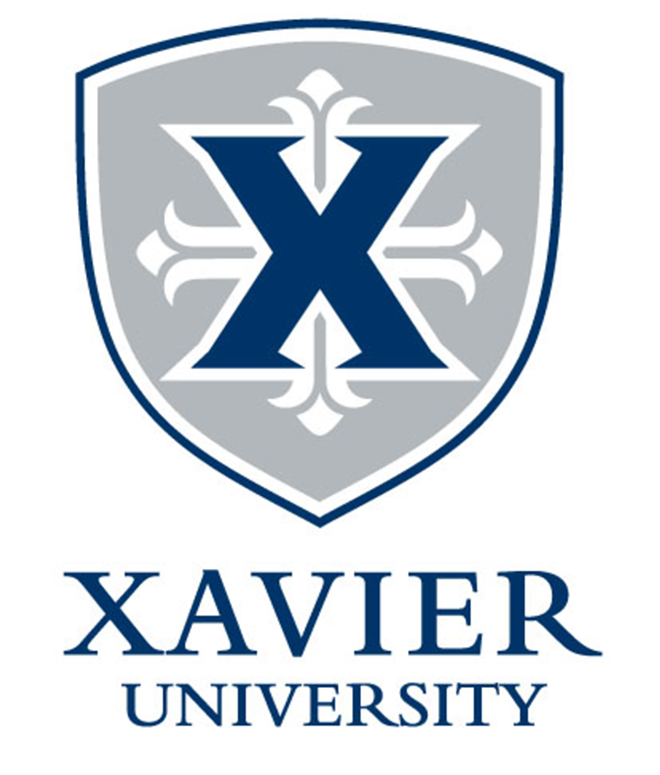 Today is Presidents' Day and even though it's a federal holiday, most readers probably don't have the day off from work. You can console yourself about this affront to George and Honest Abe by learning all about the holiday's quirky history. For example, it was the first holiday authorized to commemorate an American citizen (Mr. Washington) and was split among three different holidays until President Nixon decided to consolidate them in 1971. (Thanks for that, Dick.) And here's CityBeat contributer Ryan Carpe's account of interesting anecdotes involving several presidents from Ohio.

Xavier University is facing yet another federal investigation for possible civil rights violations. The probe, the third since December, again involves allegations that campus officials didn't appropriately investigate and punish complaints of sexual assaults filed by female students. In the latest incident, 2011 XU graduate Caitlin Pinciotti charges that she was sexually assaulted in late 2008. She says the university allowed the student found responsible in a March 2009 campus disciplinary hearing to flout terms of his one-semester suspension and frequently return to campus.

Hamilton County Sheriff Simon Leis Jr. looks back on his 41-year political career as he prepares to retire later this year. Leis, 77, was county prosecutor and a judge before being elected to his first term as sheriff in 1987. He is perhaps best known for his 1977 prosecution of Hustler magazine publisher Larry Flynt, which was later thrown out on a technicality, and his temporarily shutting down a photographic exhibit by Robert Mapplethorpe at the Contemporary Arts Center in 1990, both of which helped solidify Cincinnati's image as a backwards, culturally inept burg on the national scene.

Do you plan on using the bridge that replaces the Brent Spence Bridge over the Ohio River whenever it's finally built? Then you'd better have some change ready. Greater Cincinnati business leaders said tolls likely will be part of whatever financing plan eventually is cobbled together for the $2.3 billion project.

In news elsewhere, a Washington Post analysis of various speeches and documents from years past reveals that GOP presidential wannabe Newt Gingrich criticized President Reagan and often took moderate positions on some issues until it became more politically expedient to portray himself as a staunch conservative.

Nuclear inspectors from the United Nations are visiting Iran to verify that its uranium enrichment work is peaceful in purpose and isn't designed to make weapons. International tensions have risen due to speculation that Israel may soon carry out a military strike on Iran's nuclear facilities.

Canada is threatening a trade war with the European Union over the bloc's plan to label oil from Alberta's vast tar sands as highly polluting in a key vote scheduled for Thursday. Canadian officials believe it would set a global precedent and derail its ability to exploit its tar sands, which are the biggest fossil fuel reserve in the world after Saudi Arabia.