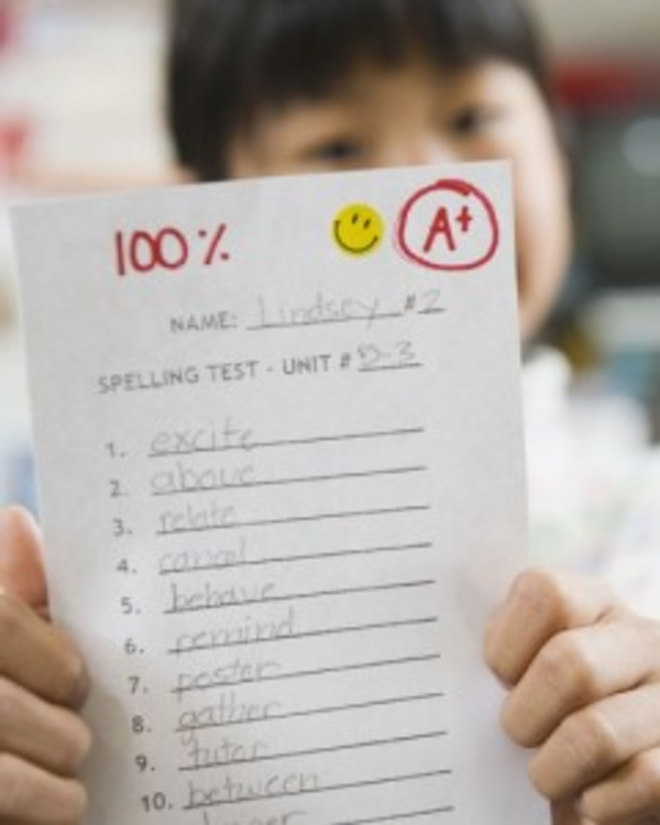 The Hamilton County Commissioners' stadium funding failures have caused County Auditor Dusty Rhodes to describe a “dream world” where politicians think their inaction doesn't affect anybody. Today's news that the stadium fund will be bankrupt by March without additional funding has not deterred Republican Chris Monzel and Democrat Todd Portune from giving property owners the tax credit that convinced them to vote for the 1996 sales tax increase.

"It would be the height of irresponsibly to commit funds they knew were not there," Rhodes said. "I've long criticized various governments for living in dream world.

"This takes it to a whole new level," Rhodes said.—-

Things aren't much better over at the congressional supercommittee, which former Treasury Secretary Paul O'Neill has described as disastrous.

"If anybody understands the consequences of the failure of the committee of 12, they're horrendous," O'Neill said. "It's basically the consequences of an institution that's found itself unwilling to set priorities, which is what we elected them to do."

UC-Davis students have set up an Occupy camp on school grounds in response to university police casually spraying protesters with pepper spray after Chancellor Linda Katehi requested that they be removed. Now the chancellor is asking the DEA to investigate the department's use of force.

Two new studies suggest that smart kids grow up to be heavier drinkers, with unscientific attempts at explaining the trend including evolution, boredom and “dealing with morons.”

The average number of people on Facebook separating any two people in the world is 4.74.

The University of Cincinnati basketball team had a couple funny quotes come out of its postgame press conference last night after defeating Northwestern State 71-43.

Yancy Gates on the attendance of 4,505: “I guess when Big East play starts, they’ll come to see the other team. It’s their money. They can spend it like they want to.”

Mick Cronin on the embarrassment of losing to Presbyterian on Sunday: “I have slept four hours in two days. I have taken more stomach pills in four days that they might have to pump my stomach. I haven’t left my house. I’m embarrassed to stop and get coffee.”