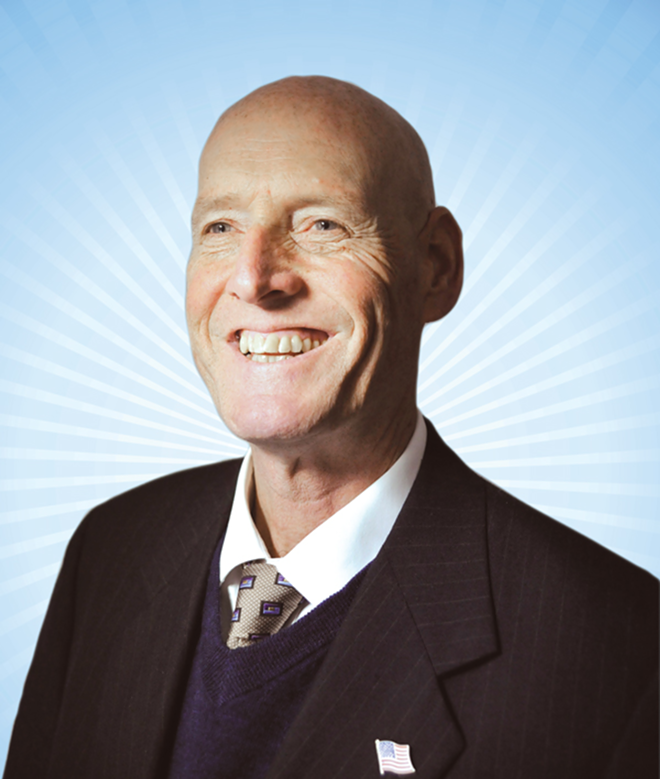 Even as it faces budget cuts, the Hamilton County Sheriff’s office says it

to keep up with higher jail populations — especially in light of a new measure that will keep more people detained until they appear in court. The measure is in response to some people never showing up to court after being released from jail. Staff are crediting the feasibility of the measure to Hamilton County Sheriff Jim Neil encouraging them to think “outside the box.” Still, Hamilton County Board of Commissioners President Chris Monzel says the cost of the program might require Neil to think “inside the box.”

The Ohio Tax Credit Authority is

to 13 businesses around the state in hopes of creating 1,417 jobs and spurring $83 million in investment. Seven of the projects are in the Hamilton, Butler and Clinton counties, with one in Cincinnati.

The Ohio House easily passed a bill that would effectively shut down Internet sweepstakes cafes, but the Ohio Senate is

including the measure in a more comprehensive gambling bill

. Senate President Keith Faber says there are a lot of issues related to gambling in Ohio, and the cafes are just one part of the problem.

one of many being targeted

by New York City Mayor Michael Bloomberg’s pro-gun control ad campaign. Bloomberg is a leader in supporting more restrictive gun measures, and he’s planning on airing the ads in 13 states during the ongoing congressional spring break to push for stricter background checks and other new rules.

in the latest infrastructure report card from the American Society of Civil Engineers (ASCE). In both 2009 and 2013, Ohio got a C- for its infrastructure, which translates to 2,462 structurally deficient bridges and puts about 42 percent of roadways as “poor” or “mediocre” quality. But the report might not be as bad as it sounds. The Washington Post ’s Brad Plumer argues that the ASCE is

A study from NerdWallet found Cincinnati is the No. 1 city in the nation for consumer banking

rolled out a new logo

A former Miami University student is

for allegedly changing his grades.

can lead to bad, risky decisions